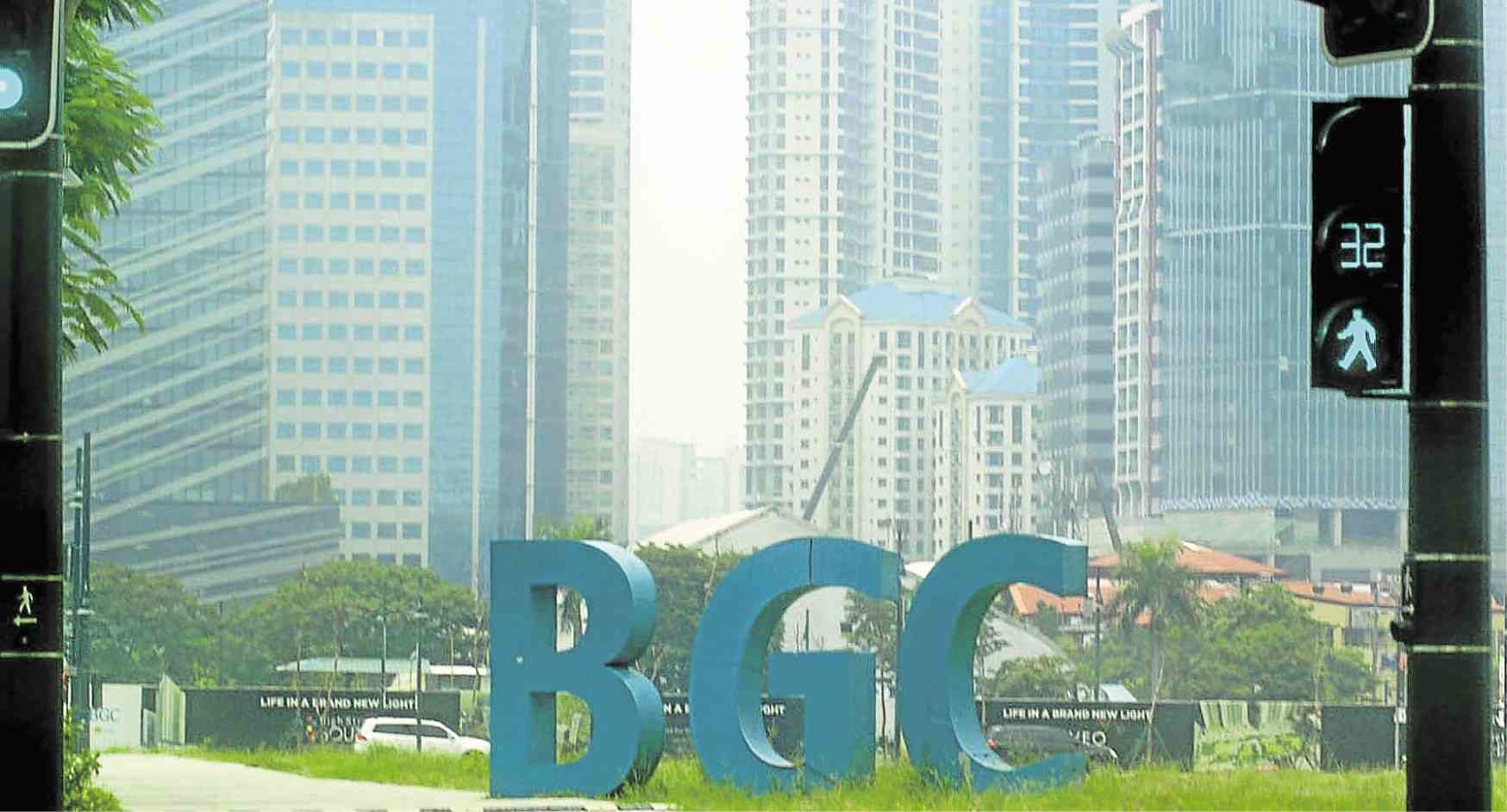 Contrary to uninformed posts on social media, the Taguig police on Wednesday clarified that the car, marked with Chinese characters for “police,” was not a squad car “patrolling” Bonifacio Global City (BGC), but only a pretend police car used for scenes in a soon-to-be-aired French TV series.

In a statement, the police said the car, with plate No. NBO 3277, was used to shoot scenes for “Tikkoun,” directed by Cannes Film Festival laureate Xavier Giannoli, a TV series based on the 2018 book “D’argent et de sang” by journalist Fabrice Arfi, a story about a multibillion euro carbon-trading tax fraud, which was dubbed “the fraud of the century” by French media.

According to the investigation conducted by the BGC police, the shooting took place on Oct. 2 from 6 a.m. to noon.

“Based on the pertinent documents and coordination letters provided by the Bonifacio Estate Services Corp., the shooting was approved officially, but the aforementioned office failed to furnish a copy or personally inform the BGC tourist police,” the Taguig police said.

“In light of this, we strongly encourage all establishment owners and event organizers to notify our office about such events. It is our duty to serve as security and maintain peace and order especially in events that draw massive gatherings,” it added.

A photo of the car became viral after Reddit user “rage9000” posted it in the social news website on Oct. 2 with the caption, “Chinese police car patrolling in the Philippines. WTF.”

Netizens were quick to point out that it was parked outside Seven NEO (formerly Net Park) building on 5th Avenue of BGC and it was similar to the design of police cars in Hong Kong.

Meanwhile, authorities denied allegations on social media about rampant robberies and killings inside the upscale commercial district of BGC.“The Taguig City Police denies a social media post claiming rampant robbery incidents in Bonifacio Global City that resulted in the death of victims,” it said in a statement on Wednesday, dismissing the claims as “malicious and fake.”

The Taguig police made the comment after a netizen posted on Tuesday about the crimes committed “in front of a very large US financial institution in BGC.”

In the now deleted post, the netizen alleged that the crimes had been happening for “several weeks,” but it was not being reported.

According to the Taguig police, its Fort Bonifacio police substation, headed by Maj. Judge Rowe Donato, conducted an investigation and found the posted incidents to be false.

Read Next
Marcos on 1st 100 days: ‘Putting out fires,’ ensuring functional gov’t
EDITORS' PICK
Lawmakers eyeing more changes in Maharlika plan
How not to retire as an ex-president
Hidilyn Diaz wins only gold missing from her collection
Shop smarter with vivo’s big 12.12 holiday deals
The vivo Y02 is now available in the Philippines for only PHP 5,299
House energy committee chair Arroyo bats for cheap electricity
MOST READ
Don't miss out on the latest news and information.