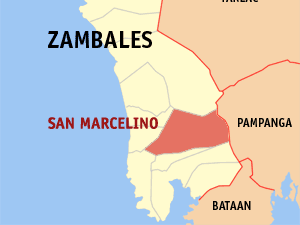 SAN ANTONIO, Zambales — The town of San Marcelino in this province has intensified measures to prevent the spread of hand, foot, and mouth disease (HFMD) following reports of fresh infections, especially among children.

In an advisory on Thursday, December 8, San Marcelino Mayor Elmer Soria said that they will conduct an orientation for students and parents to raise awareness about the viral infection.

According to the World Health Organization, HFMD is a common infectious disease that usually affects children.

The symptoms of the disease include fever, sores, rashes, and lesions or skin blisters that are usually seen on the hands, feet, and mouth

Data from the provincial health office showed that San Antonio has 12 active cases of the disease.

From January to November, at least 186 cases of HFMD were reported in the province, and 28 patients were still recovering from it.

DOH records 155 cases of HFMD in Metro Manila since October