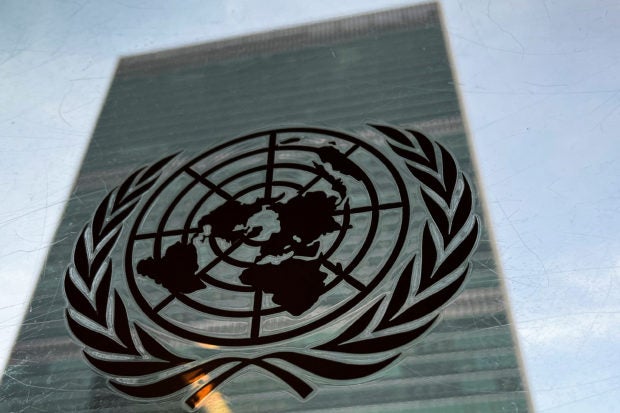 GENEVA — UN human rights chief Volker Turk said on Friday he was determined to engage with Beijing over the findings of a report issued by his predecessor that said China’s treatment of Uyghurs and other Muslims in its Xinjiang region may constitute crimes against humanity.

Grappling with the human rights record of powerful ‘P5’ Security Council member China is one of the thorniest issues facing the new high commissioner since he started in October.

Beijing pressured Turk’s predecessor, Michelle Bachelet, not to publish the report, Reuters revealed, and she only did so within a few minutes of the end of her term.

“The report that was issued on 31 August is a very important one and has highlighted very serious human rights concerns,” Turk told reporters at a Geneva briefing in his first public comments on the matter since taking office.

“I will personally continue engaging with the authorities. I’m very determined to do so,” he said, adding that “hope springs eternal.”

China, which denies the Xinjiang allegations, has previously indicated that it would close the door to cooperation with the U.N. human rights office after the report’s release.

A Western-led effort to launch a debate on the Xinjiang report at the Human Rights Council failed in October amid heavy lobbying against it from China.

U.N. says China may have committed crimes against humanity in Xinjiang