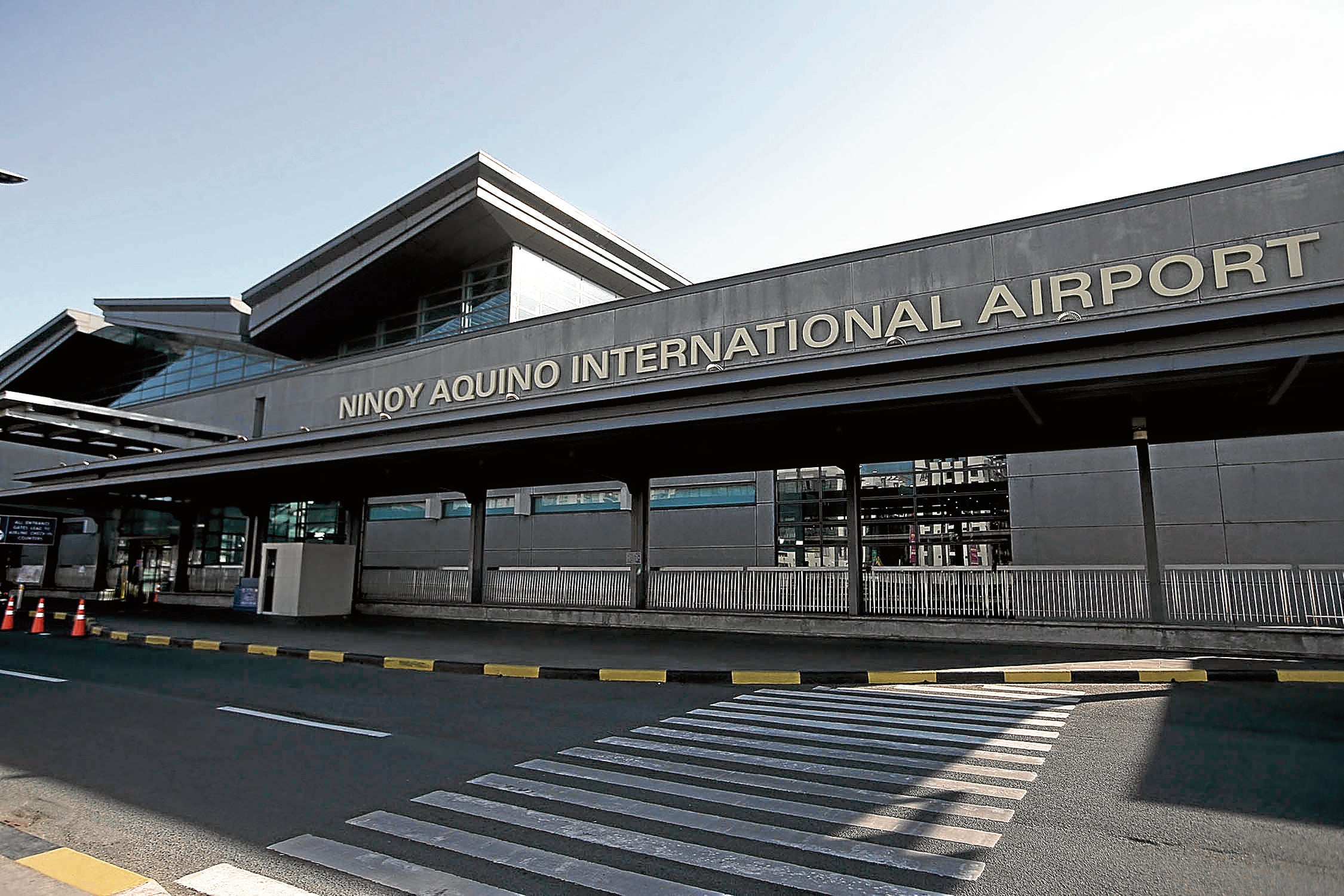 Immigration officers at the Ninoy Aquino International Airport (Naia) foiled an attempt by a human trafficking syndicate to smuggle an Arab mother and her three children to the United Kingdom.

According to Bureau of Immigration (BI) Commissioner Norman Tansingco, it appears that the foiled human trafficking try was the handiwork of an international syndicate that attempts to use Manila as a transit point for its victims.

The mother and her children were intercepted at Naia Terminal 3 on Nov. 23 after attempting to board a Cathay Pacific flight to Hong Kong en route to UK.

No leaves for immigration workers at international ports until Jan. 15