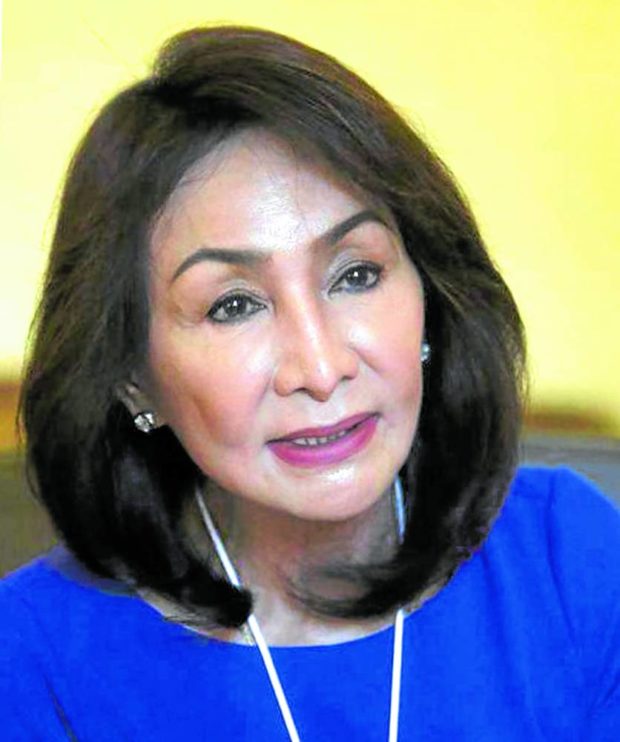 CEBU CITY—Cebu government officials on Wednesday launched the province’s “war on drugs,” primarily aimed at blocking the entry of narcotics through the island’s ports.

“The menace of illegal drugs cannot be overemphasized. It destroys families. It destroys societies,” the governor said in her speech at the provincial capitol’s social hall where government officials gathered for the signing of the memorandum of agreement on their participation in the task force.

“For six years, these illegal drugs and drug lords [have been lying] low, but now let’s admit it, with President Digong gone, they are slowly creeping in,” she added.

The local task force hoped to stop the proliferation of illegal drugs, prosecute those involved in the narcotics trade and diminish the demand from users.

Aside from the Cebu provincial government, other members of the task force include the Philippine Drug Enforcement Agency in Central Visayas led by regional director Levi Ortiz, and the Central Visayas regional police led by Brig. Gen. Roderick Augustus Alba.

Officials of the highly urbanized cities of Cebu, Mandaue and Lapu-Lapu, though they are not under the jurisdiction of Cebu province, also joined the task force.

“If we cannot totally eradicate illegal drugs, we will make it very, very difficult for these drug suppliers to make Cebu their marketplace,” Garcia said.

“We will make it very, very difficult for those who intend to start another lucrative business selling drugs here in Cebu. We will make life a hell for them,” she added.

The Cebu city and provincial chapters of the Integrated Bar of the Philippines will be part of the task force to help in the successful prosecution of those involved in the narcotics trade and prevent cases from being dismissed by the courts due to technicality or for lack of evidence.

Garcia said the task force’s primary goal was to block the entry of illegal drug shipments to Cebu since there were no known laboratories on the island.

“That was why in order to continue the development of Cebu, we will make sure that no ‘termites’ can enter because they will end up destroying all the efforts [we have exerted] and progress and development [we have achieved],” the governor added.