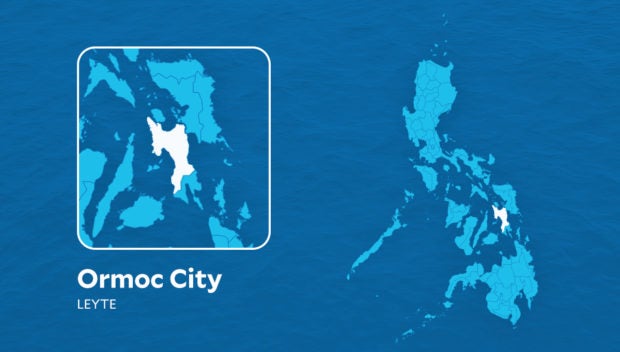 ORMOC CITY — Police found no explosives at the New Ormoc City Hall following a bomb scare from a still unknown person at 2:30 p.m. on Wednesday, December 7.

Ricohermoso said he immediately ordered the employees to vacate their offices, saying the local police did not take the threat lightly.

K9 dogs and members of the Explosive and Ordnance Disposal Specialist of the Ormoc City Police Office inspected the offices but found no explosives.

Ricohermoso said the sender of the bomb threat used a prepaid card which can be thrown after using it.