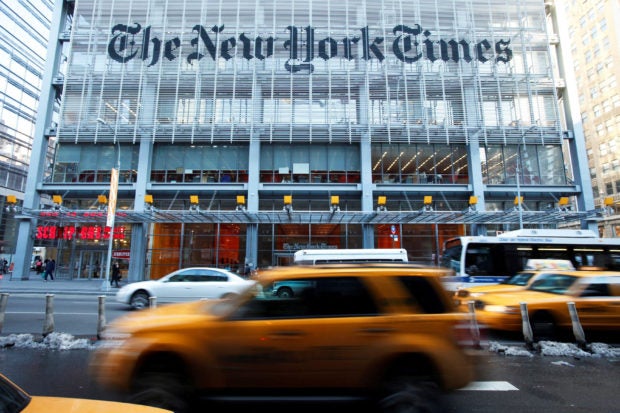 More than 1,100 union employees at the New York Times Co are set to walk out on Thursday for 24 hours as negotiations with the news publisher for a “complete and equitable contract” failed on Tuesday, the union said in a tweet.

The NYTimes NewsGuild last week had pledged to walk out on Dec. 8 if a contract was not reached by then.

The NYTimes NewsGuild has sought “complete and equitable contract” wages that “keep up with inflation” as well as to preserve and enhance health insurance and retirement benefits that were promised during hiring, according to a letter signed by 1,036 members last week. The number of signatories has since topped 1,100, the union said on Tuesday.

“Unless the company changes their tune and a deal is reached before Thursday, the work stoppage will officially start from midnight on December 8th and go for 24 hours,” the union said in a statement posted on Twitter.

The union said the New York Times during a meeting earlier in the day refused to meet for additional negotiating sessions to resolve the contract dispute by Thursday.

The New York Times in an emailed statement to Reuters said the union’s claims were inaccurate and negotiations were ongoing.

The union said that the walkout would be the first full-day work stoppage at the New York Times since the late 1970s.

Tech employees of the Times voted last March to unionize and have been trying separately to negotiate their first contract.

10 ways the Inquirer is taking on the new media challenge