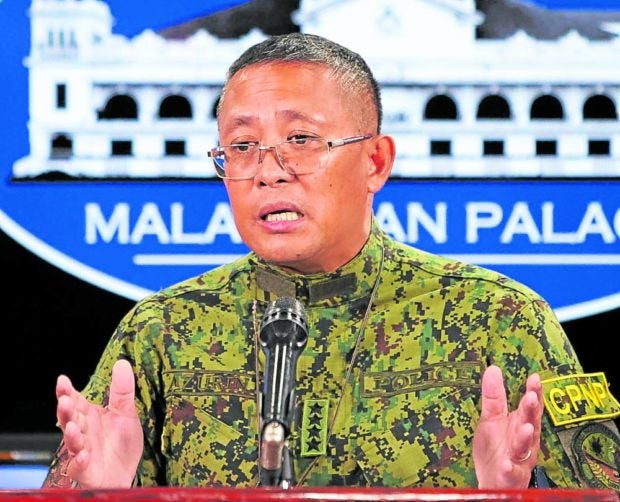 MANILA, Philippines — The Philippine National Police (PNP) on Monday said it had relieved the police colonel involved in an altercation with a security guard at the Ninoy Aquino International Airport (Naia).

Azurin said that MIAA security officers allegedly challenged Gerente about why he was doing rounds within the airport premises while in his uniform, inspecting security arrangements by the MIAA.

(The Director [of] our Aviation automatically administratively relieved the chief of AVSEG-NCR so that if an investigation is conducted, at least he will not influence the result of the investigation.)

He added that the PNP is now looking into the incident.

(There was no “almost-shootout” that happened, that’s not true and the MIAA GM also found out about the incident, so this morning they have a coordinating meeting on what to do.)

(As I have said, when there are changes in the standing implementation, I think it is vital to let us define everything, who is authorized to enter, and where the PNP is supposed to go, so there will be no confusion.)

Last Thursday, December 1, the PNP ordered its officers at the airport to do an inspection in the vicinity which later resulted in an altercation and eventually, Regente allegedly hit a security guard when his group was prevented from entering through the lobby’s exit area.