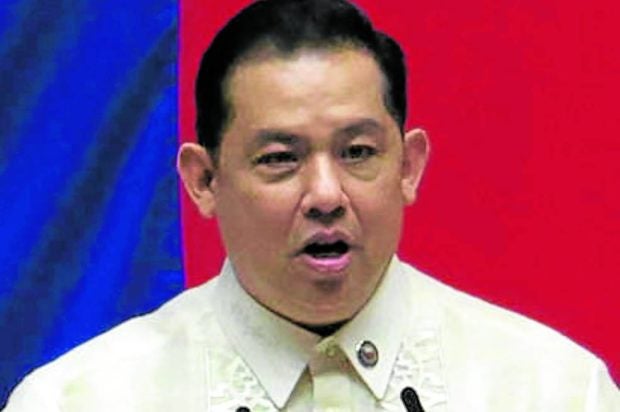 He stressed that the consolidated version of the 2023 General Appropriations Bill (GAB) supports the socioeconomic program of President Ferdinand Marcos Jr.’s administration.

“With this budget, which is the first full-year spending plan proposed by the President, we hope to hasten our economic growth, which should benefit our people,” said the House leader, who also congratulated members of the bicameral conference panel for passing the consolidated 2023 GAB during a meeting at the Manila Golf and Country Club.

“It is the most important tool in accomplishing the objectives of the President’s Agenda for Prosperity and his eight-point socio-economic development plan,” he added.

Romualdez, a cousin of Marcos, also vowed to ratify the budget before Congress goes on a recess by December 17.

No details about specific changes in allocations under the bicameral committee’s version of the GAB, but Senator Sonny Angara, chair of the Senate committee on finance, said earlier that there were increments to the education and infrastructure budget.

Angara also revealed that the proposed P150 million confidential and intelligence funds (CIF) of the Department of Education and the P10 billion fund for the National Task Force to End Local Communist Armed Conflict were restored.