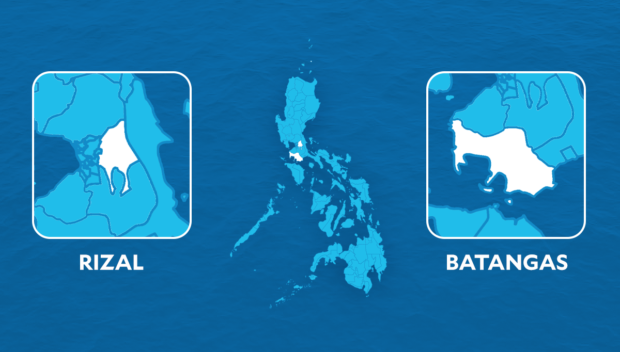 The Batangas police in a report said a Mitsubishi Montero driven by Niño Ritchie Bernardino was traveling along R. Diokno Highway in Barangay (village) Mahabang Dahilig in Lemery town around 8:10 p.m. on Saturday.

Suddenly, Bernardino lost control of his vehicle, occupied the opposite lane, and hit motorcyclist John Rafael Esguerra. The wayward vehicle also crashed into a house on the roadside, injuring the unidentified occupant there.

The injured were taken to Batangas Provincial Hospital but Esguerra died along the way.

The police said the concerned parties were open to an amicable settlement.

In San Mateo, Rizal, motorcyclist Florendo Petilo was hit by an Isuzu aluminum van driven by Garry Tranquilino along Gen. Luna street around 1:39 a.m. Sunday., the Region 4A police reported.

Petilo died while being taken to Casimiro Ynares Hospital.

Tranquilino was placed under police custody as the investigation was ongoing.

The reports did not state whether or not the fatalities in both accidents were wearing crash helmets.