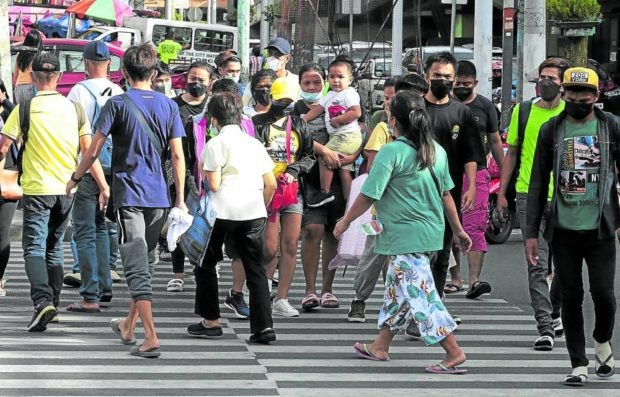 MANILA, Philippines — Filipino adults are split on whether the quality of their lives improved or worsened compared to a year ago, according to the first Social Weather Stations (SWS) survey done under the administration of President Ferdinand Marcos Jr.

This resulted in a net gainer score of “fair,” zero, a slight improvement from -2 recorded in June and April. Although it is still 18 points below the prepandemic level of “very high” +18 in December 2019.

SWS also found that involuntary hunger is significantly higher among losers, at 15.7 percent, than among gainers at 9 percent, and those whose quality of life were unchanged at 9.8 percent.