NGCP not all to blame for brownouts in Zamboanga Peninsula, official says | Inquirer News

NGCP not all to blame for brownouts in Zamboanga Peninsula, official says 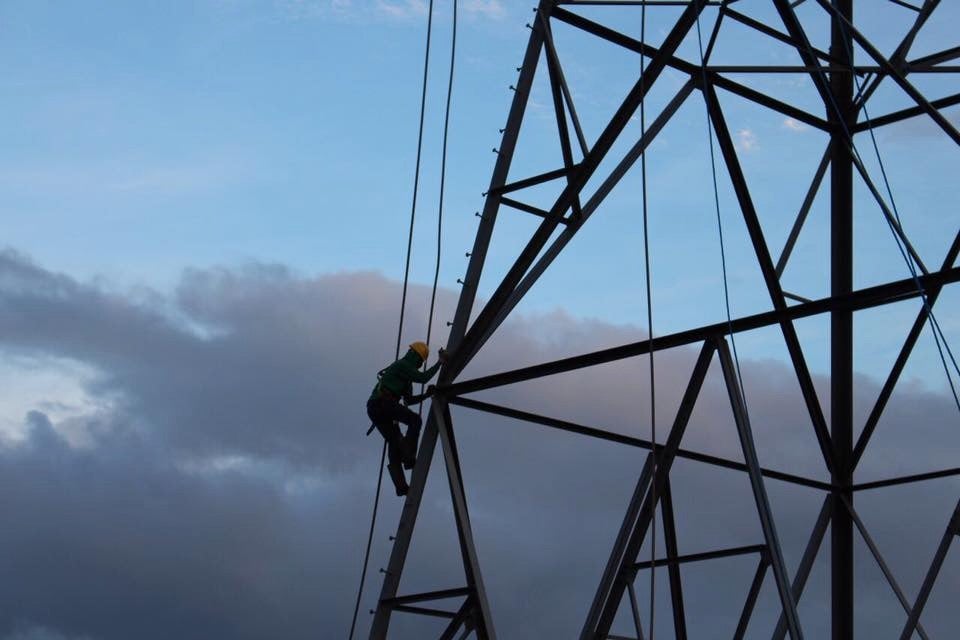 ILIGAN CITY——Brownouts happening in localities of the Zamboanga Peninsula may not necessarily be due to deficiencies in the transmission service of the National Grid Corporation of the Philippines (NGCP), a company official said.

NGCP corporate communications officer Beth Ladaga said some of the power outages may be due to technical adjustments carried out by the distribution utilities.

The order meant reducing the power load on lines serving the region as company personnel were clearing grown trees under these in Barangay Tingintingin of Kauswagan town, Lanao del Norte, affecting some 4.8 million people.

Such vegetation affects the performance of power lines and could also be dangerous to people in nearby communities.

As of 5 p.m. Tuesday, the NGCP said the power load was restored as the MLD order was lifted.

Dela Cruz was referring to when a power pylon, also in Kauswagan town, was downed last Oct. 24 due to an attack by local Islamic State terrorists.

Although power was restored by Oct. 26, it broke down again as the NGCP issued an MLD order on Nov. 15 due to the disturbances from the vegetation in the Kauswagan village.

Dela Cruz said there has been brisk sales of generator sets as well as high demand for repair technicians of appliances that bog down due to the intermittent brownouts.

“I urge the NGCP to take action with political will to solve the issue,” Dela Cruz added.

The NGCP had continually appealed to the public not to plant trees along power line corridors to prevent prolonged power interruptions.