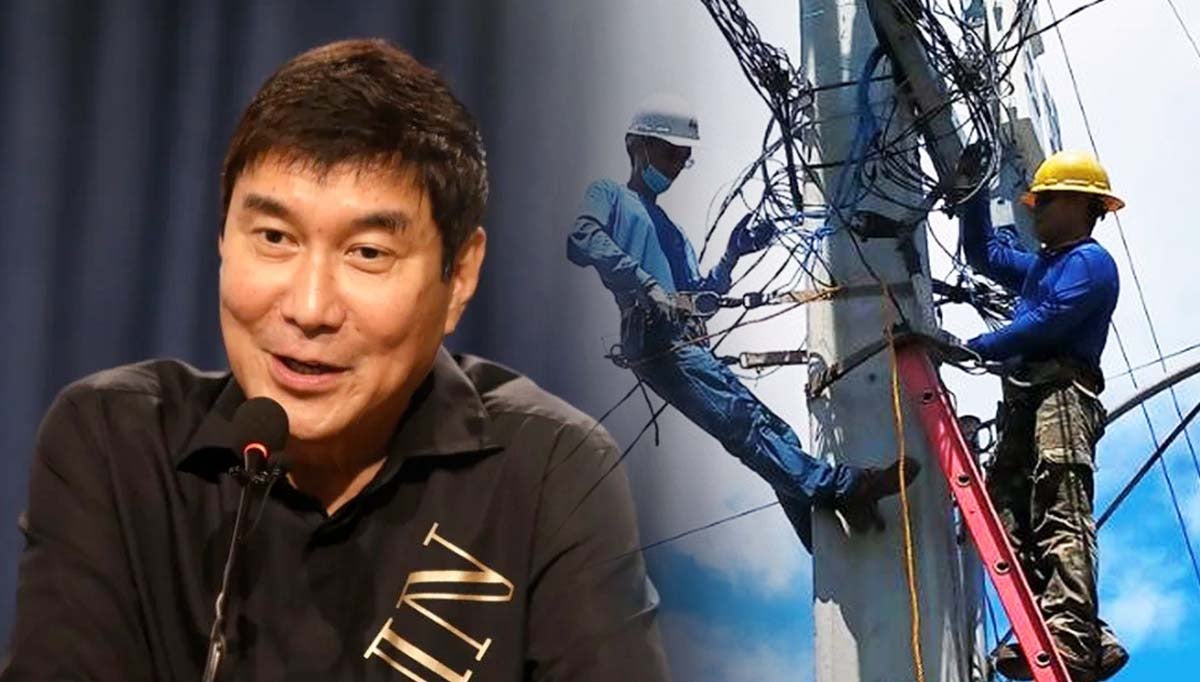 MANILA, Philippines — Senator Raffy Tulfo has vowed to hold accountable those involved in anomalies in the generation, transmission, and distribution of electricity as he also seeks to address the high costs of electricity, and frequent brownouts in the provinces.

Tulfo, who chairs the Senate Committee on Energy, said he was exposed to the plight of consumers through his radio show that caters to various complaints from the public.

(That’s why we’re here in the Senate to make sure that the problems faced by the people — especially the frequent brownouts in provinces like Palawan, Bataan, and Davao — are addressed.)

Tulfo then bared his plan to hold responsible those behind the brownouts in the provinces.

(I will hold them accountable. If necessary, we’ll call and question these capitalist politicians who are often partners or directors in electric cooperatives that allow frequent brownouts in provinces.)

Tulfo later added: “Regardless if they are my friends or not, maniningil ako, because that’s my promise to the Filipinos who voted for me. That once I get elected as a Senator, I’ll make sure na lahat ng nilapit nila sa akin na problema ay madidinig sa Senado. I want to hold Senate hearings as soon as possible. Dapat aksyon agad.”

(Regardless if they are my friends or not, I will hold them accountable, because that’s my promise to the Filipinos who voted for me. That once I get elected as a Senator, I’ll make sure to voice out their problems during Senate discussions. I want to hold Senate hearings as soon as possible. We need to act right away.)

Aside from launching a crackdown on corrupt practices related to the power sector, Tulfo said he will also set meetings with experts and stakeholders to hear their proposals on power-related issues.