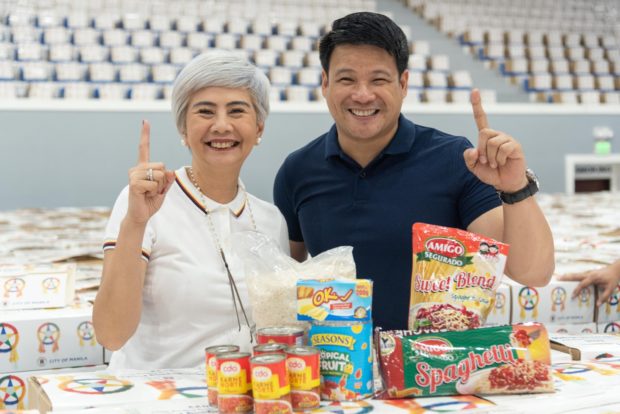 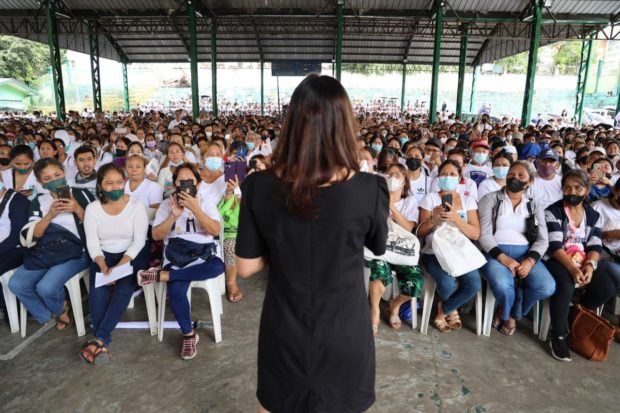 On Thursday, 4,830 Quezon City residents who are volunteers of the Joy Belmonte Volunteers Movement (JBVM) received Christmas giveaways from the local mayor. 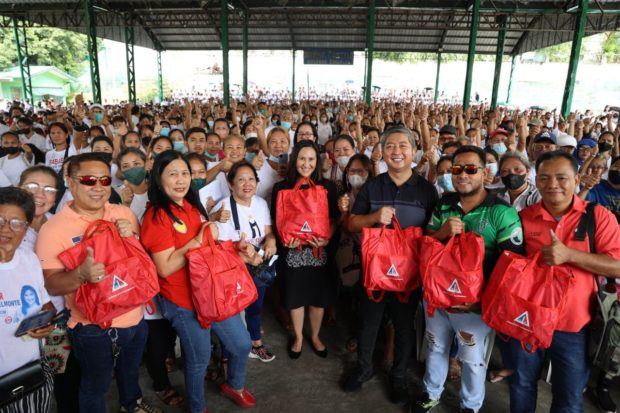 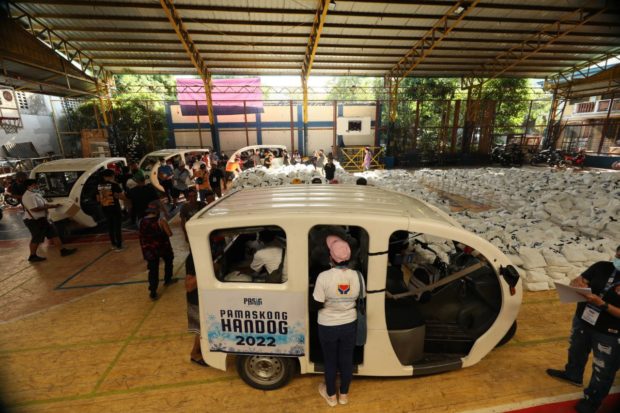 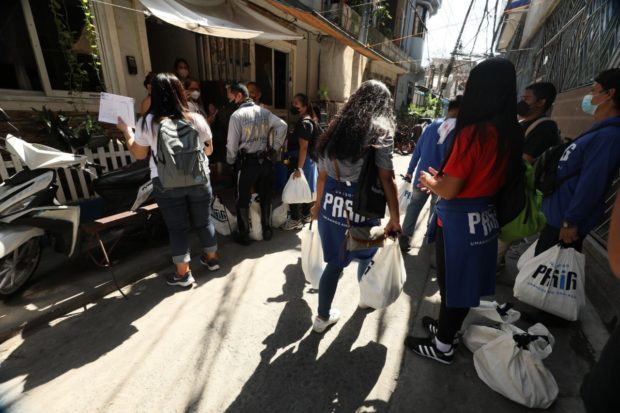 Makati City also giveaway food packs to local residents, with Mayor Abby binay and other local officials leading the distribution, the schedule of which can be found here:

The Manila City LGU has also distributed food packs containing canned goods, pasta. And cheese to local residents for Christmas. Mayor Maria Sheilah “Honey” Lacuna-Pangan kicked off the distribution on Thursday, saying that they wanted to give away food for families to bond over this Christmas. 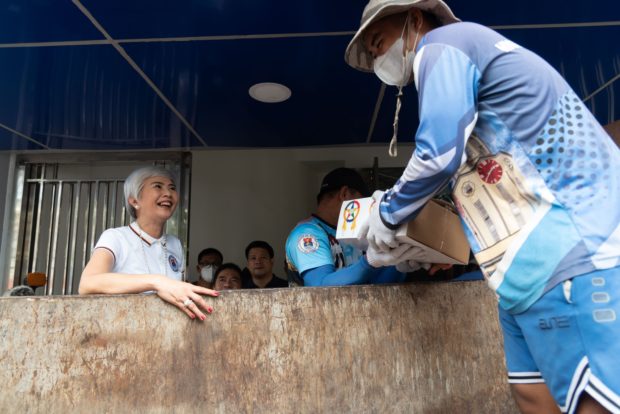