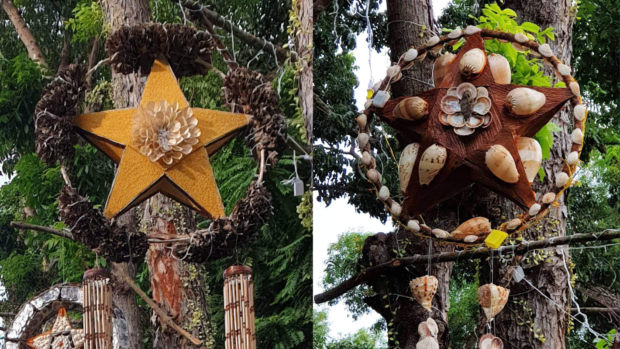 The parol made by communities in Negros Occidental are not common but could rival, even outshine, the more commercial ones illuminated with electric lights. 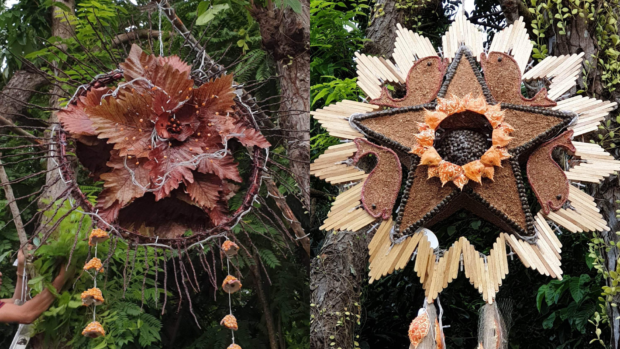 Made by residents from 17 cities and towns in Negros Occidental, the biodegradable Christmas lanterns are currently displayed at the Center for Community Transformation Retreat and Training Center in Manapla town as part of their parol-making contest. 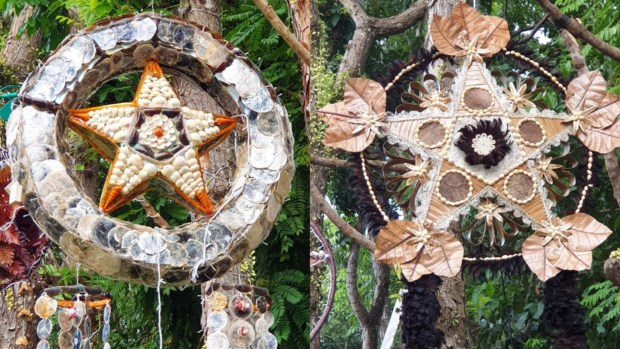 Aside from being biodegradable, one of the criteria of the contest is for the items to cost not more than P500.

But for Arlene Sy, the partnership head of the Center for Community Transformation, the Christmas lanterns are priceless, since they have an invaluable component—the camaraderie and bayanihan spirit of community members. “Most of the products could only be found in their environment,” Sy told INQUIRER.net in an online interview. “We want it to become eco-friendly, so it can show that from nothing we can create something from the camaraderie, team work, and bayanihan spirit of the Filipino.”

It being a contest, the creators of the best parol will get a cash prize, but Sy said the participants are not motivated by that primarily. 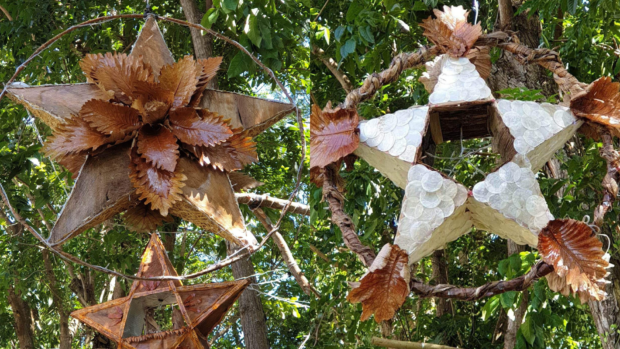 “What’s good about this is that they are not motivated to win, but we launched the contest to honor their work and their workmanship,” she said. 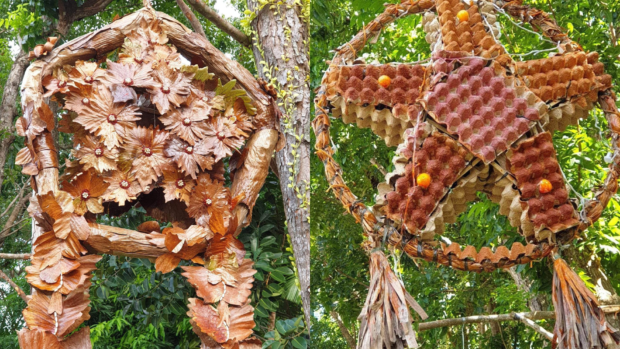 Parol for a cause

The Christmas lanterns could be sold afterwards to fund outreach projects, according to Rubilyn Deles, the head staff of the retreat center.

“To maximize their effort, we plan to sell it for a cause,” Deles said. 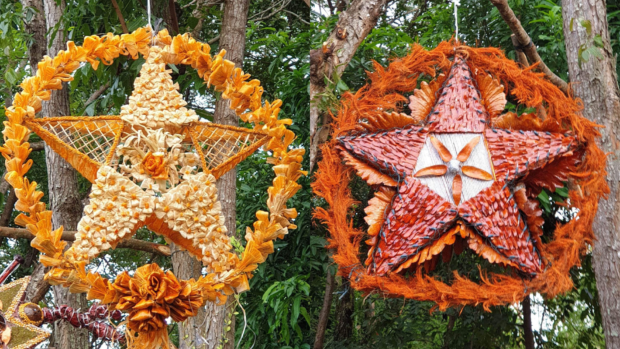 According to her, the proceeds of the parol sale will go to outreach projects involving some 500 children.

The winner of the parol making contest will be announced on December 16. 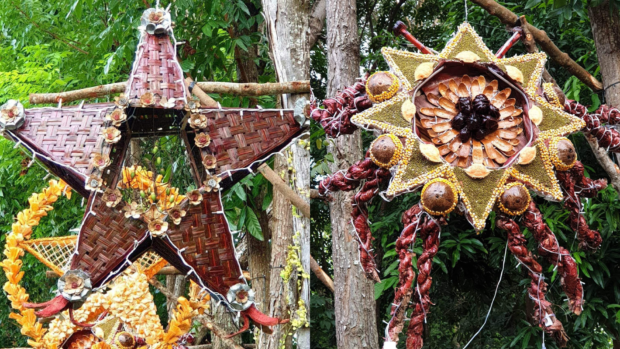