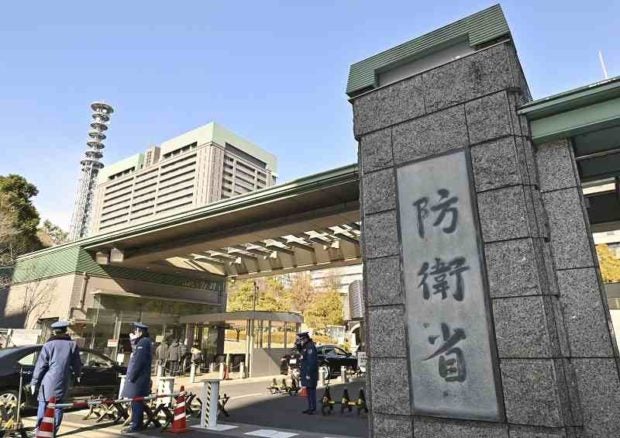 The four planes did not enter Japan’s territorial airspace.

Chinese fighter jets joined the bombers in airspace over the East China Sea, the ministry said.