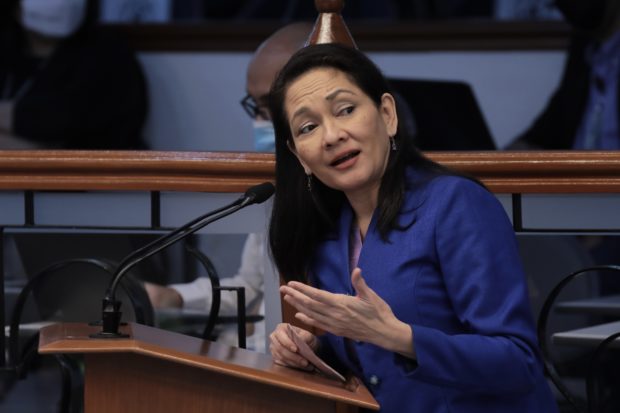 Hontiveros said that serious government interventions are already needed as she supported labor groups’ agenda on the 159th birth anniversary of Andres Bonifacio.

(The effect of the pandemic on our economy is extraordinary. In the last Pulse Asia survey, this is the main concern of our fellow Filipinos. We need serious government interventions.)

(What is the administration’s all-star economic team for if there is no concrete and complete plan in their more than 100 days in office?)

For Hontiveros, the deliberation on the issue of security of tenure must be prioritized anew.

(Let us prioritize the discussion on security of tenure that has been long overdue.)