31 more Filipinos may be trafficking victims in Myanmar, says Hontiveros 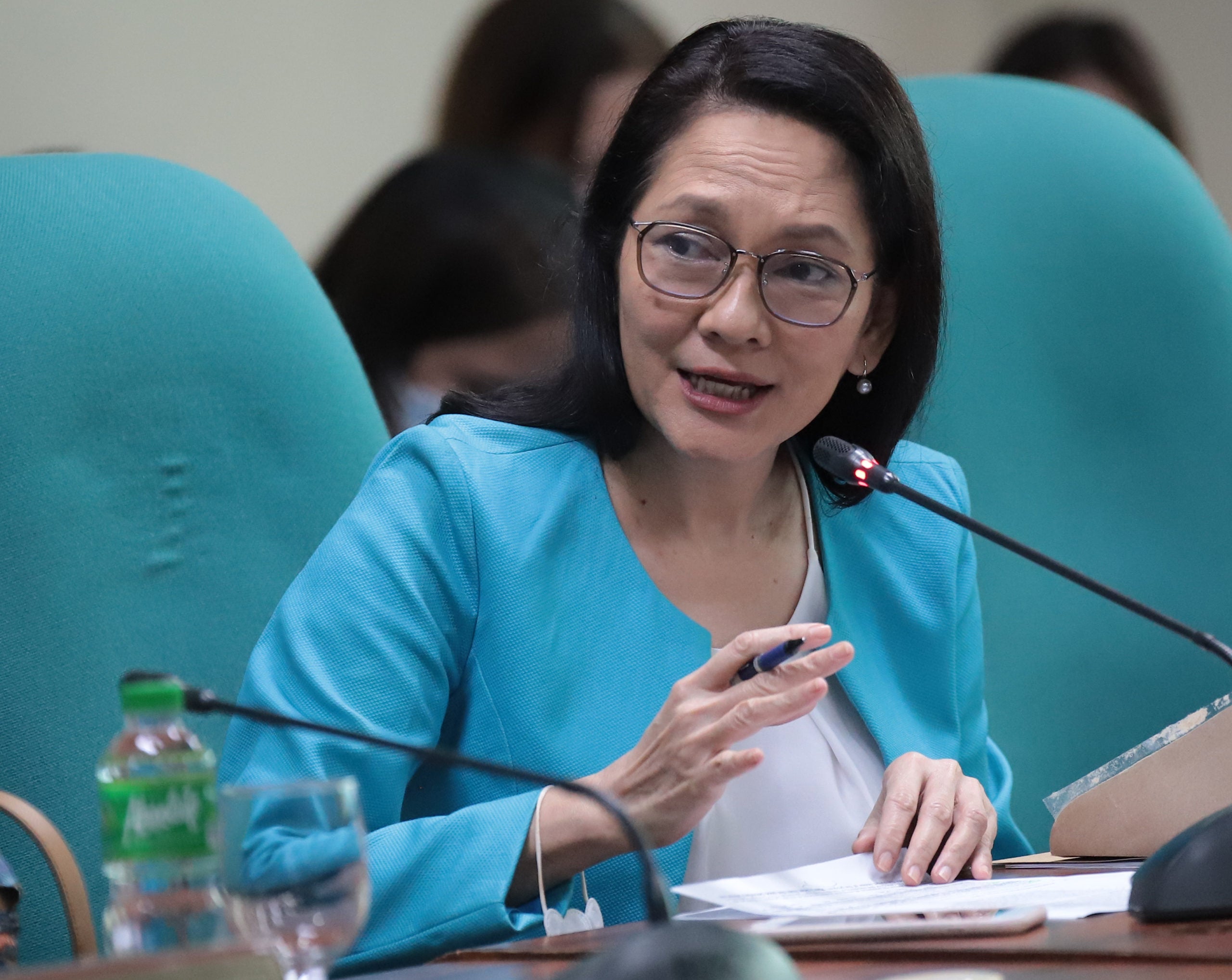 MANILA, Philippines — Some 31 more Filipinos may be victims of human trafficking and were forced into cryptocurrency investment scams in Myanmar, Senator Risa Hontiveros revealed on Monday.

Hontiveros said according to one of the 12 victims who were recently rescued from a human trafficking ring said to be based in China and operating in Myanmar, there are 31 other Filipinos who may need to be rescued.

(Based on their estimate, 31 other Filipinos are there in Myanmar and need to be rescued.)

Hontiveros last week revealed that Filipinos were being recruited through fake job advertisements and were forced into cryptocurrency investment scams.

The victims were said to be promised jobs in a call center as customer service representatives, or as data encoders but were instead kidnapped and were then forced to scam foreigners.

The senator claimed the Chinese mafia is planning to establish a team of Filipino scammers in Myanmar.