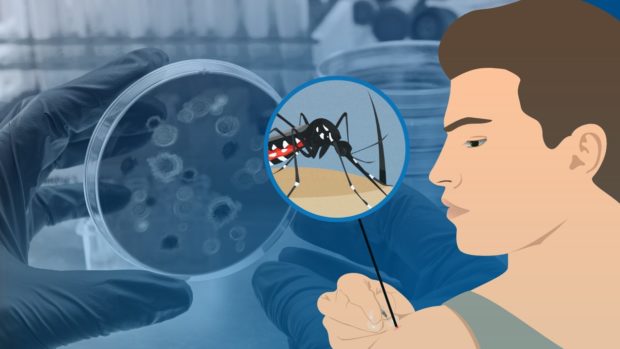 The DOH’s disease surveillance report recorded 196,728 dengue cases from Jan. 1 to Nov. 5 this year, including 642 deaths.

It said the figure is 191 percent higher than the 67,537 dengue cases reported during the same period last year, including 247 deaths.

Central Visayas recorded 98 deaths, the highest number of fatalities from the mosquito-borne disease, followed by Central Luzon and Western Visayas with 83 deaths each.

Meanwhile, the highest increase in dengue cases was in Cagayan Valley with 16,522 cases. This is 1,819 percent higher than the 861 cases reported in the same period last year.