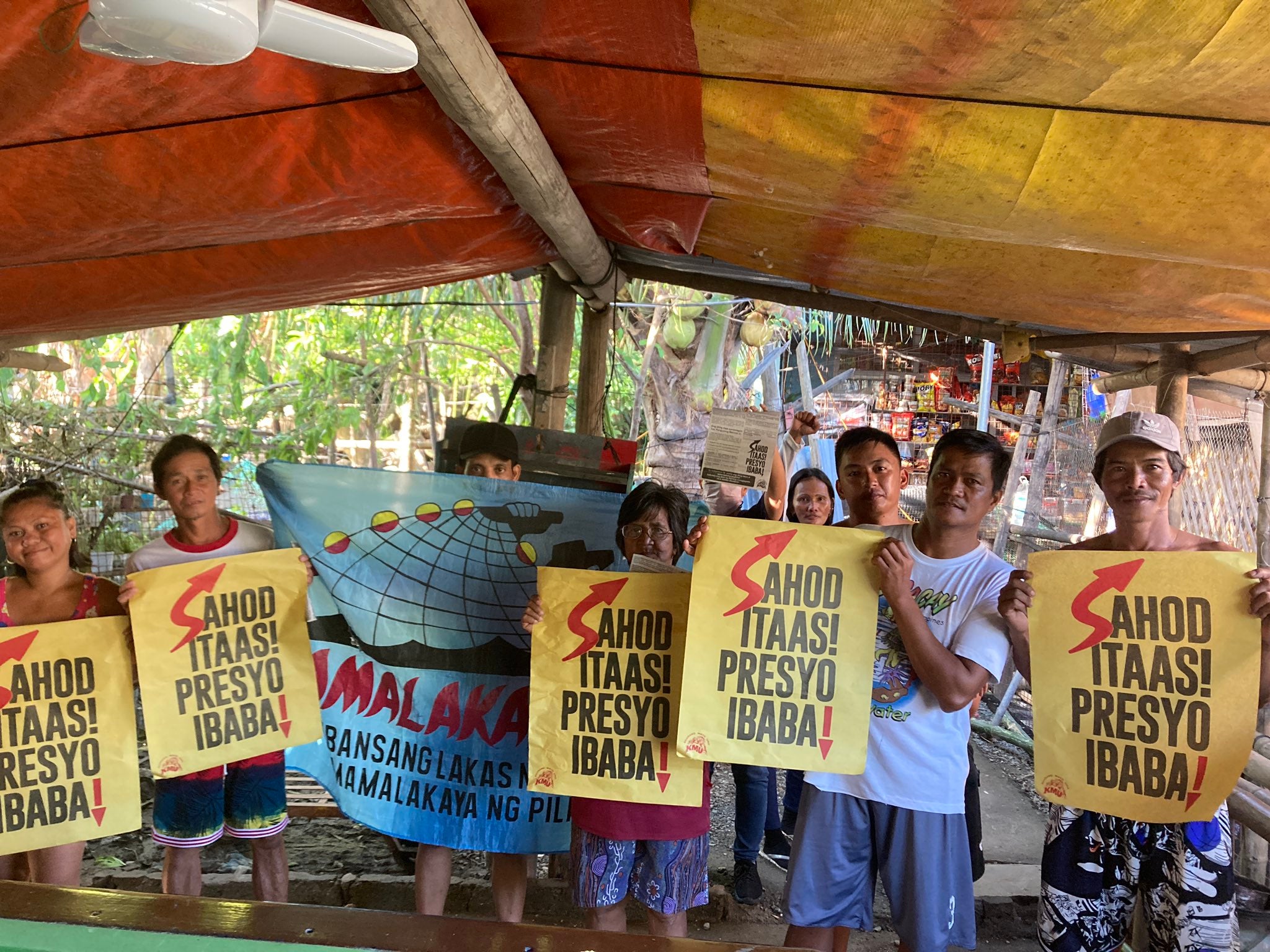 MANILA, Philippines — A fisherfolk group on Sunday staged a protest calling for the government to increase workers’ wages as well as provide a production subsidy to cover fuel expenses amid rising inflation.

The fisherfolk made their call as labor groups conducted a motorcade in wage-hike protest, urging the government to provide a family living wage.

(Even if most of the fishermen are not paid, we will benefit from the increase in the wages of the workers because their ability to buy our fish product will also increase.)

According to the group, an increase in the purchasing power of workers will also lead to an increase in market demand and farm gate prices of agricultural products such as fish. 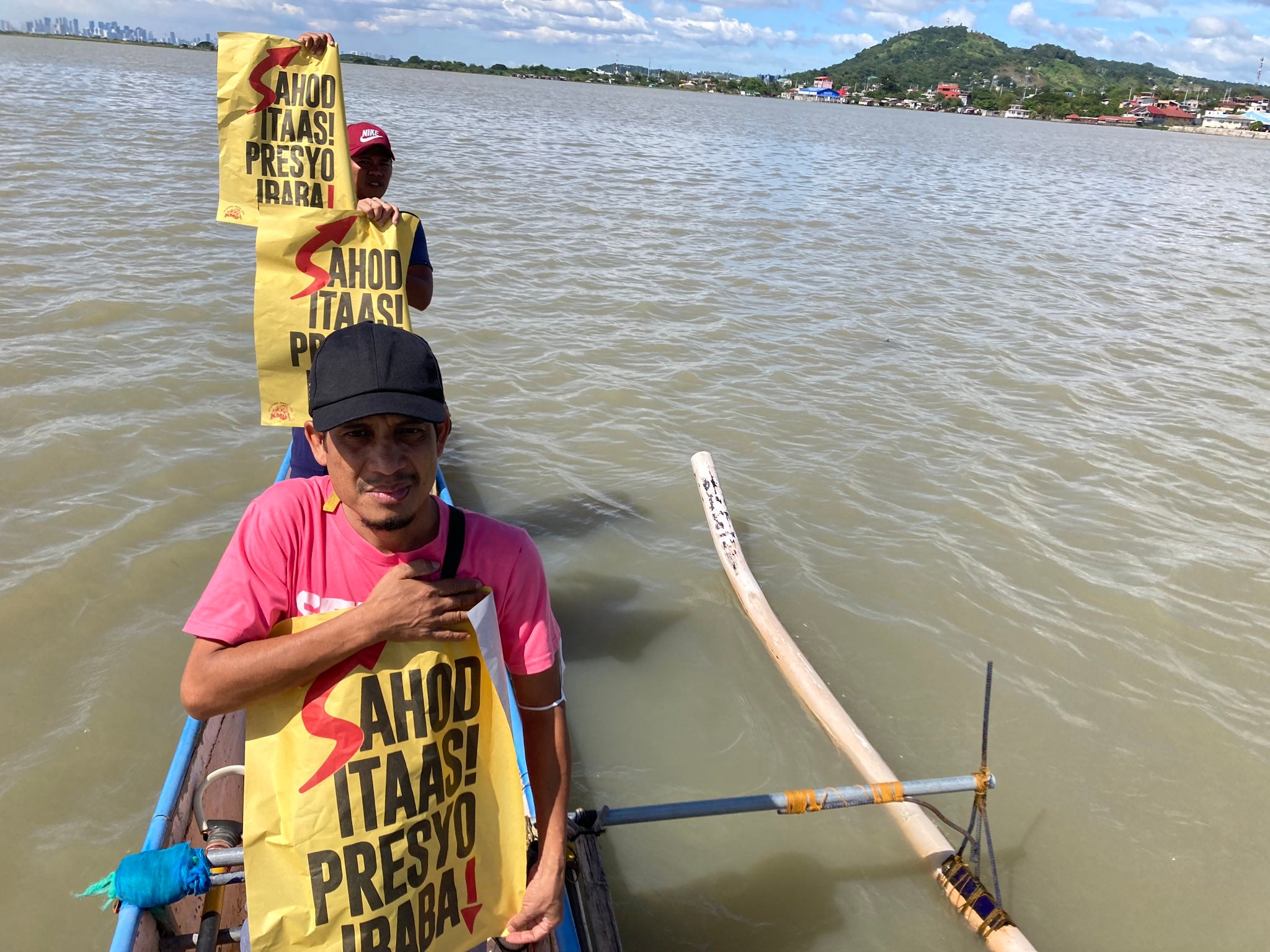 (With the decrease in the price of basic commodities such as oil, the productivity of fishermen will surely increase.)

Pamalakaya said that the Marcos administration is to blame for the rising inflation due to its lack of concrete measures to address the rising prices of basic commodities, including agricultural and fisheries products

It then reiterated its call for a P15,000 production subsidy that will cover at least two months of fuel expenses of a fisher and urged the Department of Agriculture (DA) to abolish importation policies amid the devaluation of the Philippine peso against the U.S. dollar.