Soldier hurt in clash with rebels in Camarines Sur 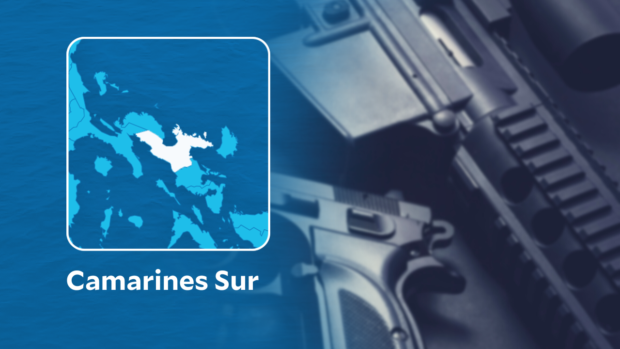 LEGAZPI — A soldier was wounded during an encounter Friday with suspected New People’s Army (NPA) guerrillas in Presentacion town in Camarines Sur province.

In a report, the Philippine Army said troops from the 83rd Infantry Battalion clashed at 5:50 a.m. with 10 armed men in Barangay Ayugao.

An unnamed soldier was wounded during the encounter, and brought to a hospital for treatment.