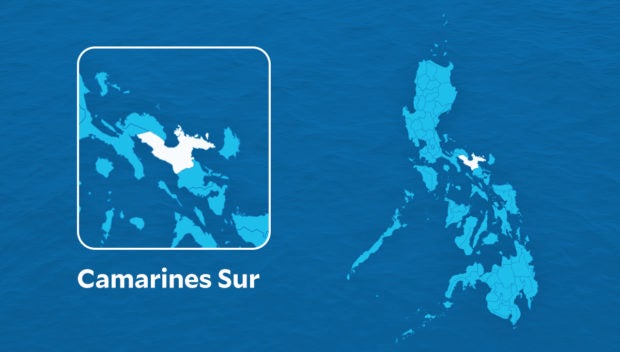 This comes after the 83rd Infantry Battalion encountered “more or less seven members” of the NPA at Sitio Bagasbas, Barangay Del Pilar, in Garchitorena town on Wednesday morning.

The NPA casualties have yet to be identified.