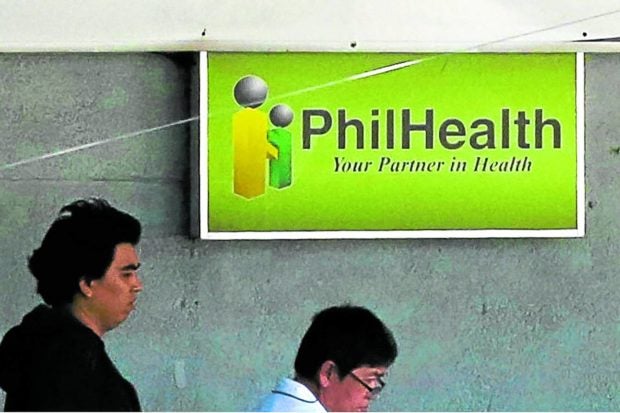 Health officer-in-charge Undersecretary Maria Rosario Vergeire said she will be meeting with Ledesma and other PhilHealth officials on Monday “to better direct them.”

“Ang direction natin sa PhilHealth and one of the guidance that we will give to Mr. Ledesma would be to continue on and to facilitate that we have these reforms that will now be expedited,” she said in a press briefing.

These reforms, Vergeire noted, include the expansion of certain benefit packages such as the comprehensive outpatient packages.

She also said the payment system in PhilHealth needs to be looked into as the third-party assessment directive of the President.

Ledesma has been named as the new acting president and chief executive officer of PhilHealth.

According to the Office of the Press Secretary, Ledesma took his oath on Thursday, November 24, before Executive Secretary Lucas Bersamin.

Ledesma, also a member of PhilHealth’s expert panel and board of directors, had served as president and CEO of the Power Sector Assets and Liabilities Management Corp.