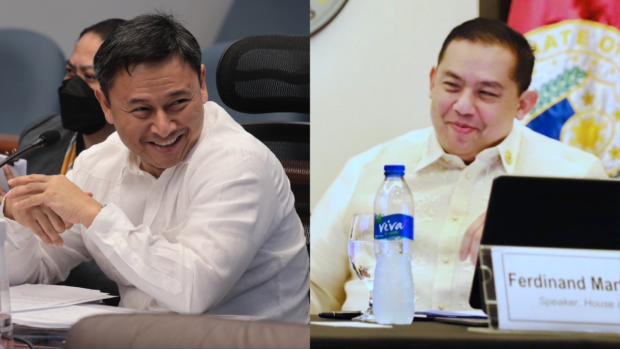 MANILA, Philippines — Leaders of Congress said they are certain that the proposed P5.268 trillion national budget for 2023 will be ratified and signed into law before Christmas.

Senate committee on finance chair Sonny Angara expressed confidence that it can be finished by the first week of December despite anticipated challenges in the consolidation of General Appropriations Bill (GAB) versions from the House of Representatives and the Senate.

The bicameral conference committee started its deliberation on the 2023 national spending plan at the Manila Golf and Country Club in Makati City on Friday.

“We have sufficient time; we will finally approve the budget before yearend. It is the most important tool in accomplishing the objectives of the President’s Agenda for Prosperity and his eight-point socio-economic development plan,” Romualdez said in a statement.

“With this budget, which is the first full-year spending measure proposed by the President, we hope to sustain or even accelerate our economic growth, which should benefit all of our people,” he added.

The Senate approved its version of the 2023 GAB on Wednesday, November 23, while House passed their version last September 28.