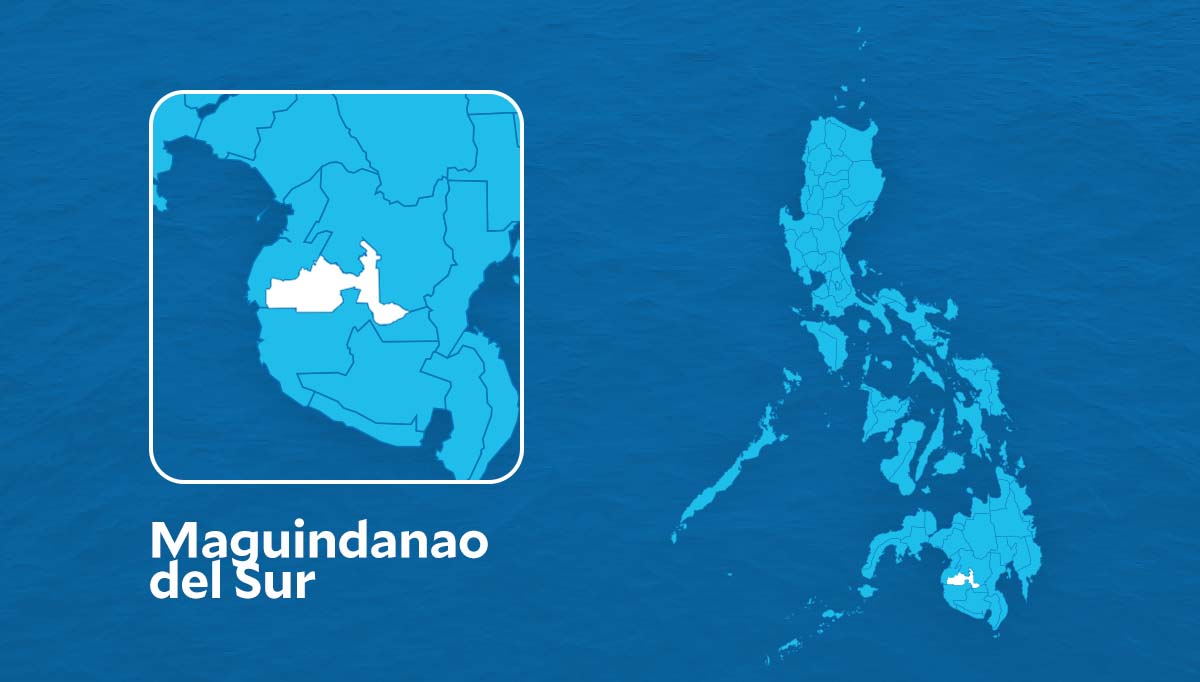 A video footage circulated through social media showed Sangki-Mangudadatu and her group entering the office of Zihan, the elected vice mayor who assumed as acting mayor by rule of succession after her husband, Khadafeh Mangudadatu, was jailed in September over double murder charges.

“We will file a case against you,” Sangki-Mangudadatu was heard telling Zihan in the video shortly after entering the latter’s office.

Sangki-Mangudadatu grabbed Zihan’s phone and, apparently, wanted to hit her with it but a security aide stopped her.

A scuffle then ensued between the two camps. A gun was reportedly fired, it was not clear in the video from which camp the gunshot came.

The Inquirer reached the information offices of the Bangsamoro Autonomous Region in Muslim Mindanao (BARMM) police and the Maguindanao provincial police on Thursday afternoon but their officials said they had no details at the time the call was made.

Sangki-Mangudadatu was with former Maguindanao administrator Mohajeran “Odjie” Balayman, who was declared the winner in the mayoral race in Pandag by Regional Trial Court Branch 15 Judge Annabelle Piang on Oct. 14. Balayman had contested the May 9 results where Khadafeh won.

Balayman took his oath of office before Sangki-Mangudadatu a few days after the court issued the ruling in his favor.

But BARMM Minister of the Interior and Local Government Naguib Sinarimbo has recognized Zihan, being the elected vice mayor, to assume the mayor’s post since her husband was in jail at the time the local court issued its ruling.

Balayman had reportedly filed cases of usurpation of authority, grave misconduct and graft against Sinarimbo for “not honoring” the court order.

Sinarimbo welcomed the charges, maintaining the BARMM Ministry of the Interior and Local Government is following the rule of succession since Khadafeh’s camp appealed the court’s ruling.

In a Facebook live late on Thursday afternoon, Khadafeh said the incident happened around 3:35 p.m. inside the municipal hall.

He claimed that aside from taking Zihan’s phone, Sangki-Mangudadatu’s security aides also allegedly took the two handbags of his wife.

Khadafeh appealed to President Marcos, the military and police to intervene to ease the tension and avoid violence.

Khadafeh is the brother of former Maguindanao governor and representative Esmael “Toto” Mangudadatu, who lost to Sangki-Mangudadatu in the May 9 gubernatorial race.

Brothers Pax and Pua were known mortal political enemies in the 1980s, with their rivalry claiming the lives of a number of family members and supporters.