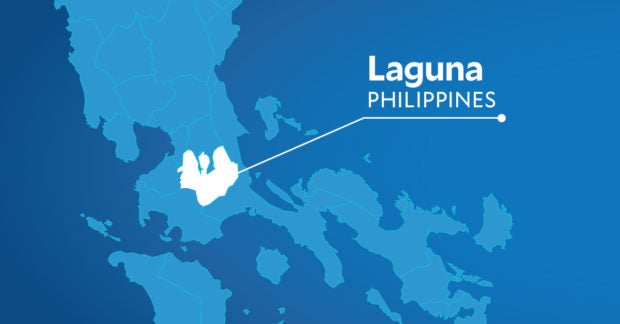 A spot report from San Pablo police said Police Corporal Fhrank Aldene Dela Cruz, 30, and fellow SWAT members were checking on their firearms at the village hall in Barangay 1-B around 8:30 a.m.

“They were cleaning their guns for inspection [at the time of the incident],” Police Staff Sergeant George Maramag, the case investigator, said in a phone interview.

The report said another cop approached Police Corporal George Mervin Duran, 31, and told him that their service firearms had been switched.

Duran examined his gun, a .9 mm pistol, and removed its magazine.

When Duran was about to check on the gun’s chamber to see if there was still a bullet inside, the report said the firearm went off and hit Dela Cruz in his chest.

Duran, fellow policemen, and village watchmen rushed Dela Cruz to the Community General Hospital of San Pablo, but he was pronounced dead on arrival.

Read Next
Iran forms panel to investigate deaths due to protests, minister says
EDITORS' PICK
Lawmakers eyeing more changes in Maharlika plan
How not to retire as an ex-president
Hidilyn Diaz wins only gold missing from her collection
Shop smarter with vivo’s big 12.12 holiday deals
The vivo Y02 is now available in the Philippines for only PHP 5,299
House energy committee chair Arroyo bats for cheap electricity
MOST READ
Don't miss out on the latest news and information.