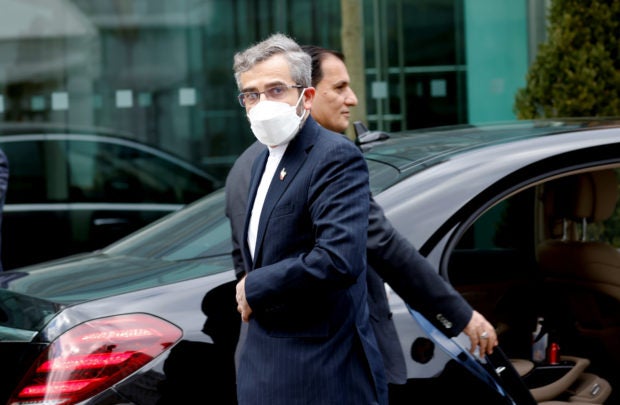 Bagheri Kani, who is on a visit to New Delhi, said around 50 police officers have been killed so far and hundreds have been injured in the protests that have rocked the country since the death of 22-year-old Mahsa Amini in the custody of the morality police in September.