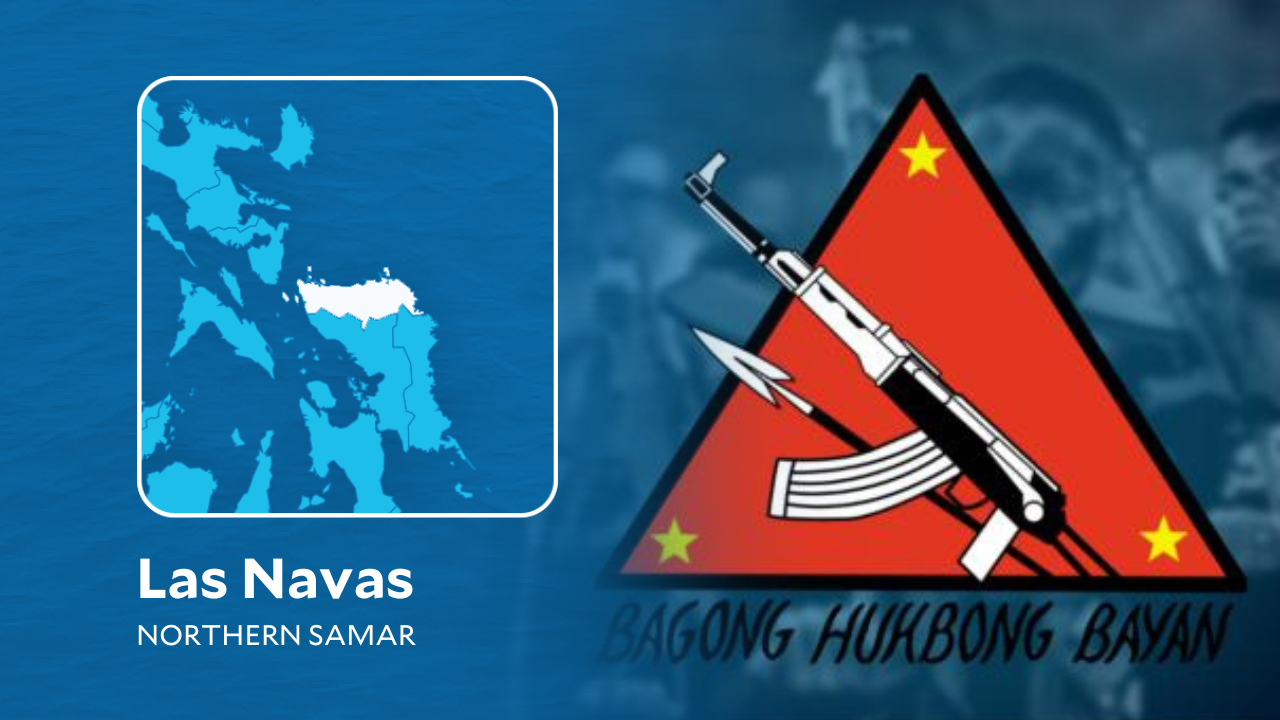 “So far one female and five males,” Layug said of the killed alleged NPAs, adding that they have not yet been identified.

“They are under [the Eastern Visayas Regional Party Committee]. Some are members-leaders, some are regular fighters,” he also said.

Layug added that 16 high powered firearms were also seized during the encounter.

Layug also said that the alleged NPA members in the clash were also allegedly behind the attack on the village of Dorillo in the adjacent town of Jipapad, Eastern Samar. Two soldiers were killed while three others were injured in the attack.

READ: NPA only has around 1,800 firearms in its arsenal — AFP chief