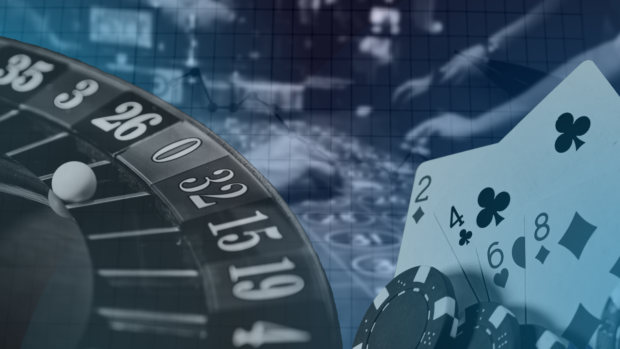 MANILA, Philippines — A former secretary of the Department of Finance (DOF) on Wednesday supported calls of terminating the operations of Philippine Offshore Gaming Operators (Pogo), but urged the government to implement a phaseout mechanism and to ensure alternative employment opportunities.

According to former Finance Secretary Margarito “Gary” Teves during the Senate Ways and Means Committee hearing on Pogos, both the social and economic costs outweigh the economic benefits.

In fact, Teves explained that while Pogos are estimated to have contributed P53.1 billion to the Philippine economy in 2022, its continued operations risk the country’s bilateral relations with China, with exports valued at approximately P600.8 billion pesos in 2021 alone.

He said the DOF estimated that the Philippines might risk losing P16.7 to P26.2 billion in foreign direct investments due to Pogo-related crimes.

He also cited data from the Anti-Money Laundering Council, which showed that out of the P54 billion worth of Pogo transactions from 2017 to 2019, 26 percent were deemed suspicious transactions, which puts the credit rating of the Philippines at risk.

However, Teves suggested that the government should be mindful when discontinuing Pogos operations as “loss of sources of employment at this time would increase the economic burden of Filipino workers.”

To address this, the government should provide other employment opportunities through the continued implementation of the Build, Build, Build Program, upskilling and reskilling, financial, or other assistance for the 23 thousand Filipinos currently employed by the operations.

Meanwhile, when asked by Senator Win Gatchalian whether the country will experience an immediate effect once Pogos are discontinued, Teves urged the government to consider a phaseout mechanism for Pogos, admitting that it is bound to immediately impact the country “in terms of employment revenues and benefits.”

“You’re correct that based on those questions [Sen. Gatchalian] there will be an immediate impact if this is implemented right away without a phaseout mechanism without alternative sources of employment and revenue,” said Teves.

If the government decides to implement a phaseout mechanism, it “has to be continuously conveyed to investors and governments.”

“That has to be very clear at the top diplomatic level that this is the direction of our policymakers,” he added.

This is the third hearing conducted by the Senate Ways and Means Committee concerning Pogos to determine if it should be discontinued or whether or not Pogos can operate crime-free in the country following a string of Pogo-related kidnappings.

The same inquiry also aims to look into the economic side of the Pogo industry.

Pagcor is blind to precisely where Pogo players are wagering