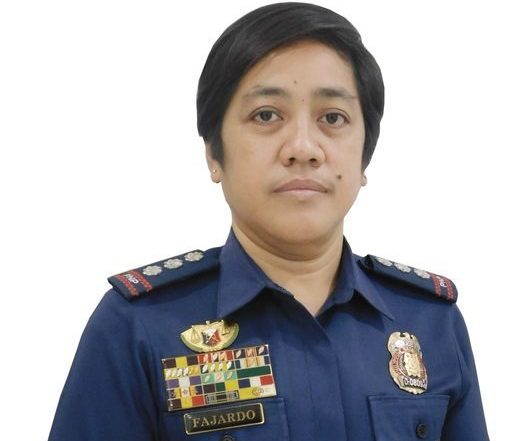 MANILA, Philippines — The Philippine National Police denied allegations from international rights group of an “undercounting” of drug war deaths under the Marcos administration, saying it was ready to present its data.

“The PNP is denying reports that there is underreporting [of drug war deaths]. The PNP does not have a history of underreporting. In fact, we are very transparent in terms of our police operations and accomplishments,” Col. Jean Fajardo, spokesperson for the PNP, said in a radio interview on Monday.

Last week, Gen. Rodolfo Azurin Jr., chief of the PNP, reported that 46 people had been killed by law enforcers in antidrug operations since President Marcos took over. He called the figure “very minimal,” saying the government’s antidrug campaign had shifted to reducing demand and engaging different sectors.

The PNP’s figure is smaller than the 127 drug-related killings — 57 of them by state agents, including police — recorded in the “Dahas” study conducted by the University of the Philippines’ Third World Studies Center and the Development Studies of Ghent University in Belgium.

The study includes a running count of drug-related killings based on media reports. The current figure released on Thursday last week was culled from July 1 to Nov. 7.

“Even if one accepts the PNP’s figures, calling this death toll ‘very minimal’ smacks of insensitivity and callousness. Since the antidrug campaign began seven years ago under then-President Rodrigo Duterte, thousands of families of people gunned down have been crying out for justice,” Robertson said.

Fajardo, on the other hand, questioned where and how the running study was getting its data. “But again, on the part of the PNP, we are really transparent and we can open our data if we really have to prove it,” she said.

But it was only recently that authorities — at the very least, the PNP — became open about its drug war data.