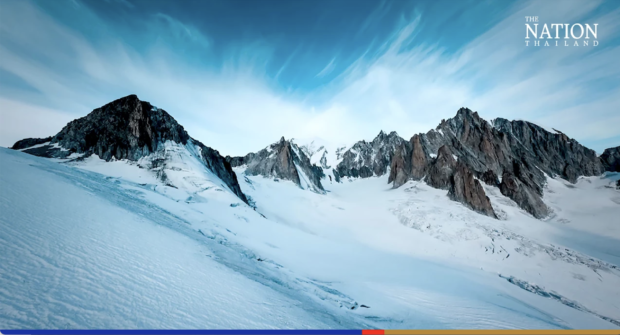 BANGKOK — The bodies of two Thai women were airlifted by helicopter from the Himalayan foothills of Nepal on Saturday after a fatal hiking accident.

The two women died while trekking the Annapurna trail on Friday morning, according to Nepalese media outlet Mount Everest Today.

Rataya Philaisengsuri, 49, and Penny Aranlum, 37, died at the foot of Mesokanto La Pass, 4,200 metres above sea level, as they were descending from Manang to the small village of Mustang.

The Thais were part of a group of 22 trekkers – 12 foreigners, eight porters, and two guides – who set out on a round-trip from Besi Sahar in Lamjung on November 11 and reached Tilicho Lake on Thursday.

Tilicho lies 4,919 metres above sea level and is the world’s highest lake.

The bodies of the women were flown to Nepal’s capital of Kathmandu for autopsies, according to local reports.