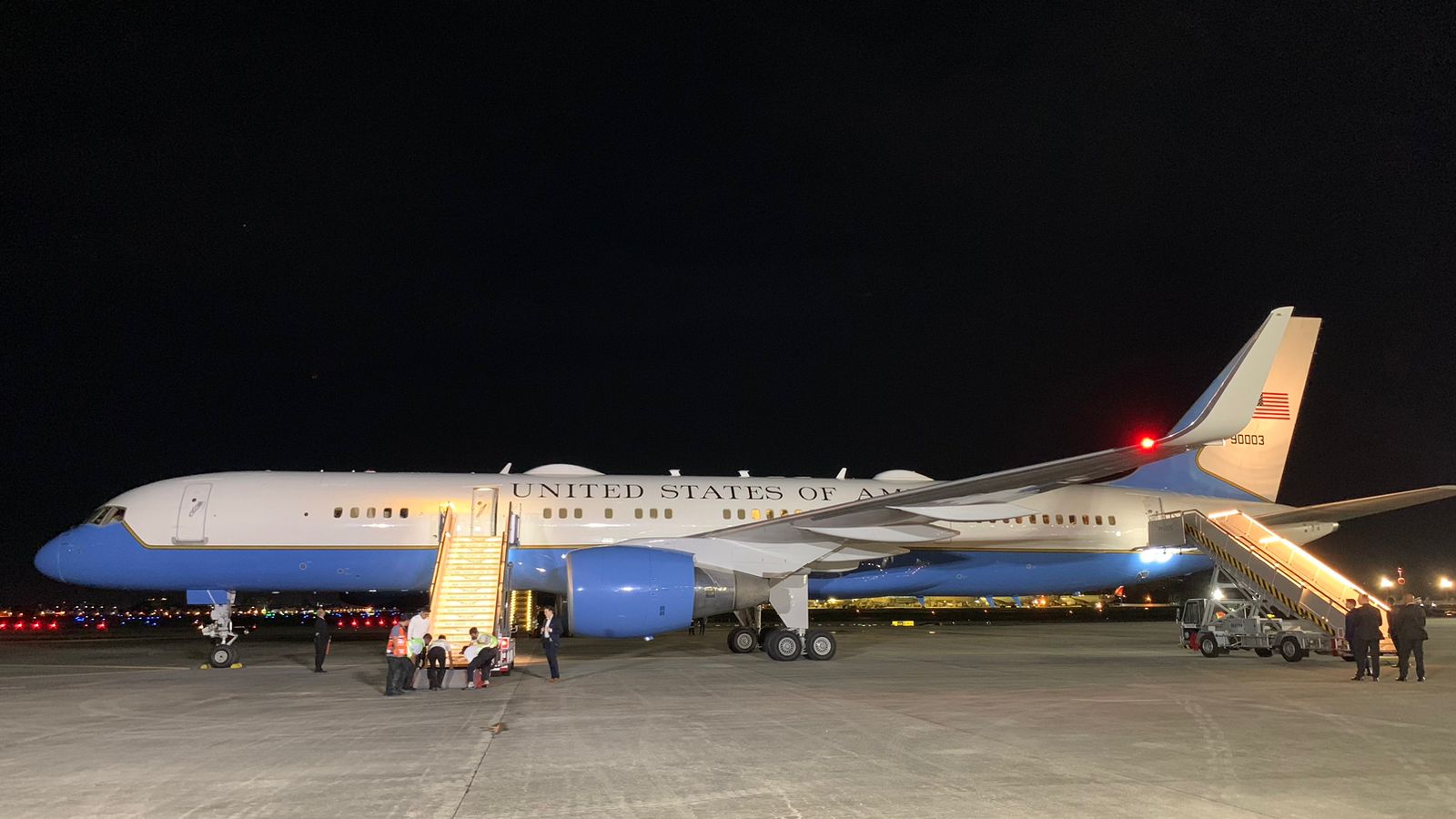 MANILA, Philippines — United States Vice President Kamala Harris has arrived in Manila for a series of engagements, including meetings with President Ferdinand Marcos Jr. on the economic and security ties between the two countries and a trip to Palawan.

According to previous interviews with a senior U.S. official, Harris is expected to have several engagements on Monday, starting off with a meeting with her counterpart, Philippine Vice President Sara Duterte.  After that, she will then hold a “longer bilateral meeting” with Marcos Jr., with a focus on “strengthening our security alliance and economic relationship.”

Philippine Ambassador to the U.S. Jose Manuel Romualdez said among the issues that Harris and Marcos would discuss is the Taiwan situation, a topic that Marcos has spoken about during the recently-concluded Association of Southeast Asian Nations (Asean) summit in Cambodia.

Marcos told reporters after the summit that Asean members acknowledged that they still adhere to a One-China policy, but China must push for a peaceful resolution regarding disputes along the Taiwan Strait.

Aside from meetings with Philippine officials, Harris is also expected to grace several events.  She would then fly to Palawan to talk to residents, civil society organizations, and the Philippine Coast Guard (PCG).

Harris will also be briefed by the PCG on the Philippines’ maritime operations.

As to whether or not Harris’ visit to Palawan might stir tensions between the Philippines and China — considering the island province is the closest to the West Philippine Sea — Marcos said he sees no reason for that as Palawan is well within Philippine territory. 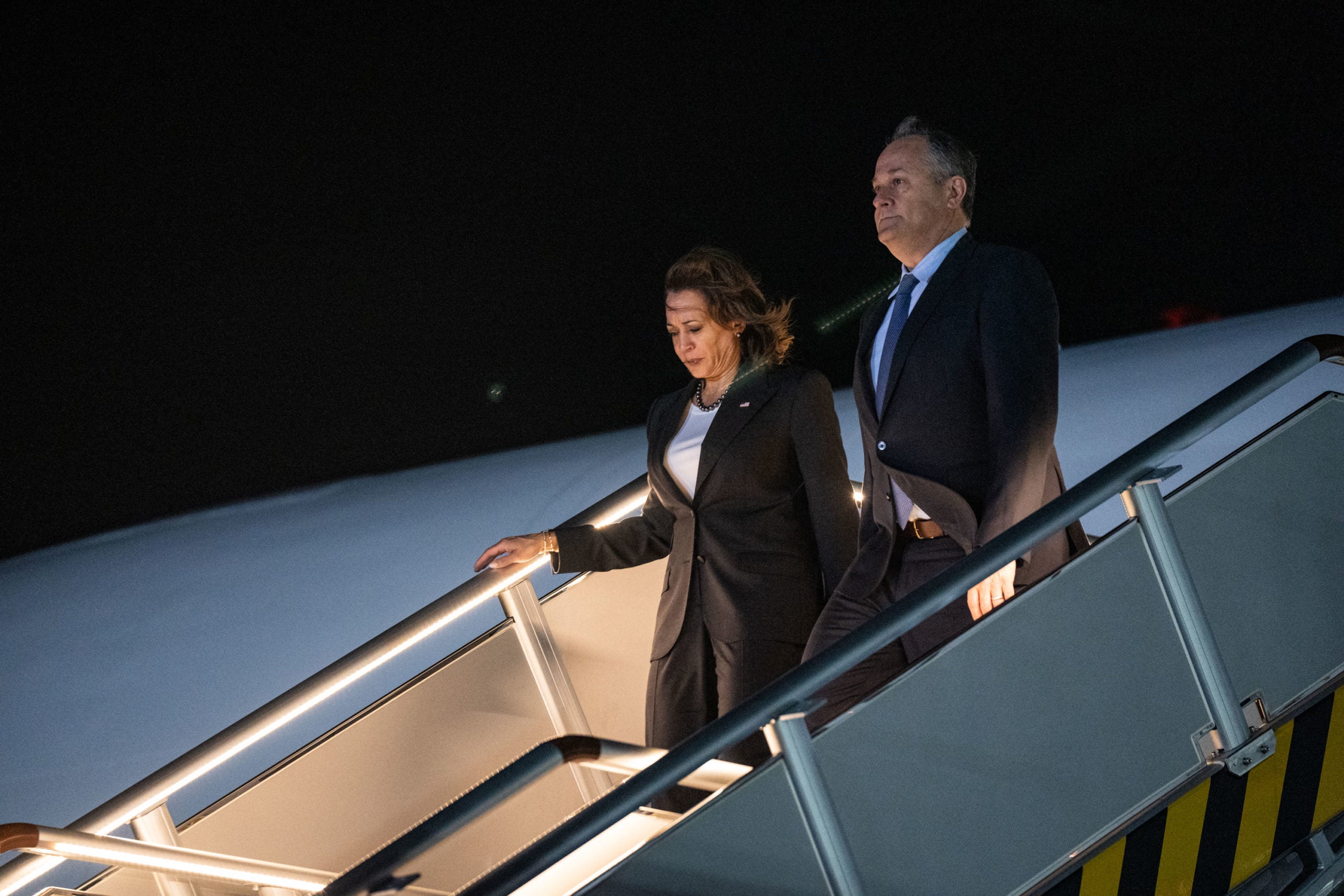 “No. I don’t see why they should. She is in the Philippines and she is visiting another part of the Philippines,” Marcos told reporters on the sidelines of the Asia-Pacific Economic Cooperation Summit in Thailand on Saturday.