Over P1.3M meth seized from ‘high-value’ suspect in Cavite 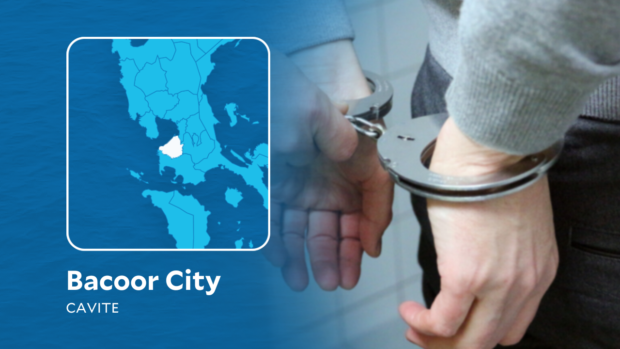 Police were tracking down the source of shabu peddled by the suspect.

Also confiscated from the suspect was a motorcycle believed to have been used in his illegal drug trade.

The suspect was detained and is facing a formal complaint for violating Republic Act 9165 or the Comprehensive Dangerous Drugs Act of 2002.

P1.3M illegal drugs seized in Central Luzon in a week