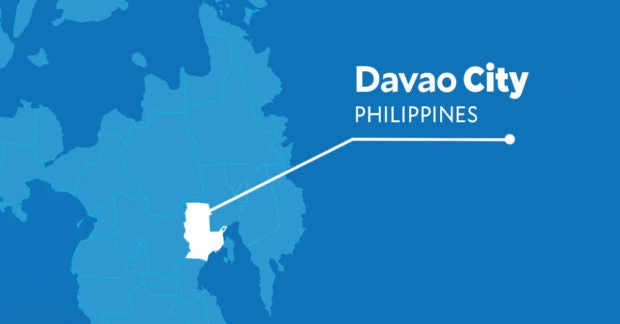 DAVAO CITY — Law enforcers claimed that one of the top suspects in the illegal drug trade in this city was killed during a raid on Wednesday, September 28, in the northern district of Panacan.

Based on a police report, authorities identified the fatality as Alvin Makiling, 32, of Lower Rapnaga, Bago Aplaya, in the southern part of the city.

The report said a police team was conducting an operation when the suspect sold about P21,760 worth of dried marijuana leaves to an undercover police officer who was tasked to arrest him.

Before the police officer could arrest Makiling when he revealed himself as a law enforcer, the suspect pushed him to the ground while also pulling a gun from a bag.

In a scene that could be straight out of a movie, the suspect shot the police officer who rolled over to evade the bullet. Upon hearing the gun burst, one of his companions gave the suspect a chase.

The pursuing officer exchanged gunshots with the suspect who was eventually downed by a bullet to his body.

A mobile police unit brought the suspect to the government-run Southern Philippines Medical Center where he was declared dead less than an hour later.

Aside from the dried marijuana leaves placed inside sealed cellophane, the police report added that the search on the body of the suspect also yielded a gun, four sachets of meth or “shabu” with a total value of P83,000, the money used in the transaction, and other personal belongings.