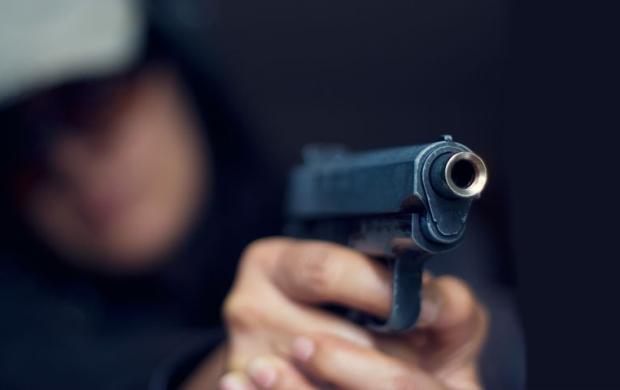 BACOLOD CITY — A Scout Ranger was killed in a shooting incident at a restobar in Barangay (village) Singcang-Airport here at around 1 a.m. on Wednesday, November 16.

The fatality was identified as Private First Classes (PFC) Edmark Iwayan, 26, and a resident of Escalante City.

Maj. Joery Puerto of Police Station 8 said Iwayan, Villagracia and Visem were drinking at the bar when the group of Ulysis Carampatan, a bank accountant, arrived.

Carampatan’s group wanted to order drinks but were told that Visem was closing the restobar. An altercation then ensued.

Carampatan allegedly pulled out his gun and fired it.