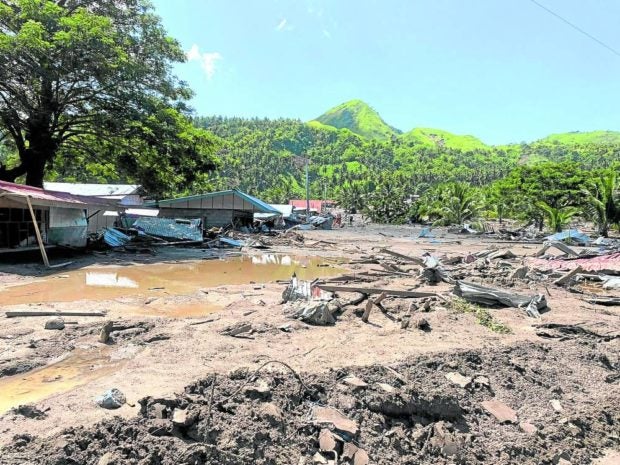 MANILA, Philippines — The number of reported deaths left by Severe Tropical Storm Paeng has climbed to 162, the National Disaster Risk Reduction and Management Council (NDRRMC) said in its latest incident report on Wednesday.

Out of these deaths, 132 are confirmed while 30 are still for validation. Most were reported at Bangsamoro Autonomous Region in Muslim Mindanao (BARMM) at 66.

There are still 29 missing persons, while 270 were injured.

According to NDRRMC, agricultural losses were estimated at P6.4 billion while infrastructure losses were pegged at P5.6 billion.

President Ferdinand “Bongbong” Marcos Jr. has placed Calabarzon Bicol Region, Western Visayas, and the BARMM under a state of calamity.