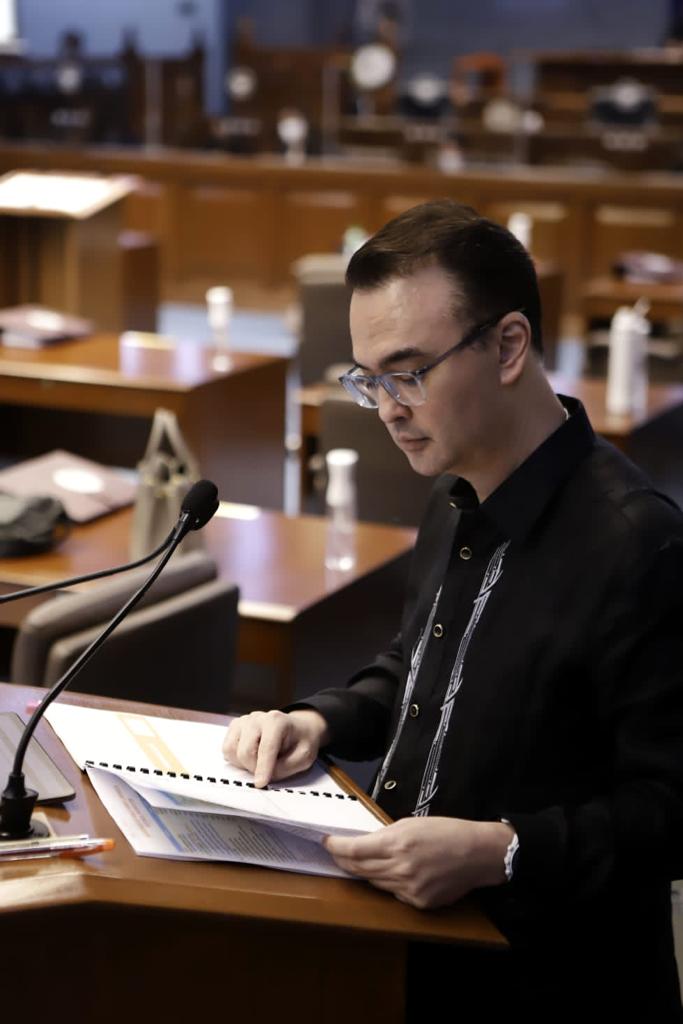 MANILA, Philippines — It frustrates Senator Alan Peter Cayetano that the Department of Public Works and Highways (DPWH) is focusing on maintenance and flood control projects instead of building new infrastructure.

Cayetano is also disappointed that DPWH is not living up to the slogan “Build Better, More” with the way its 2023 budget will be spent.

In scoring the DPWH, he said:

“Ang point ko is parang sa maintenance napupunta ‘yung budget instead na to build projects. Is this really a ‘Build Better More’ or is it a ‘build flood control and maintenance pa more’?” Cayetano asked DPWH officials through Senator Sonny Angara, who sponsored the agency’s 2023 budget, at the plenary floor on November 15.

Cayetano said he cannot help noticing that DPWH’s maintenance and rehabilitation budget for next year amounts to more than P200 billion, a third of its total budget of P737 billion.

Cayetano also pointed out the sharp increase in maintenance allocation for 2023 as compared to the budget in 2019.

The senator also said DPWH should prioritize building new roads because the government is borrowing heavily on this budget.

“Sure we need to maintain roads, but we also need a lot of new roads especially going to the tourist sites,” he stressed.