Lacson: Non-disclosure of COVID-19 vaccine deals could be a 'cover up' for misuse of funds | Inquirer News 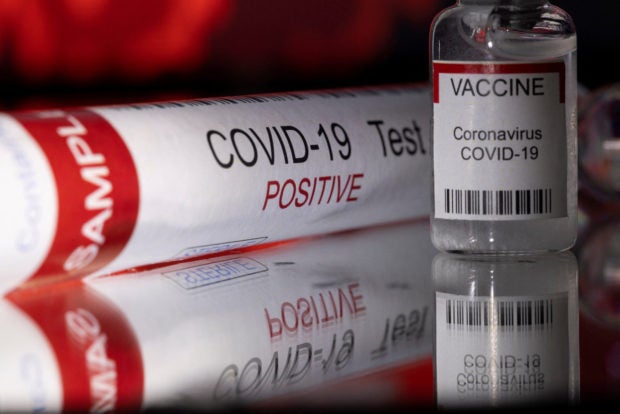 MANILA, Philippines — The non-disclosure agreement (NDA) between the government and pharmaceutical companies on the purchase of Covid-19 vaccines “could very well be a ‘cover-up’ for the unconscionable misuse of public funds.”

This is according to former Senator Panfilo Lacson after it was revealed Tuesday that until now, there is no detailed audit yet on how much money was spent by the previous administration for Covid-19 vaccines.

For Lacson, “there are hundreds of billions of reasons to audit the government procured vaccines especially after the issues that we repeatedly raised in the last Congress have not yet been answered concerning the grossly overpriced Chinese brand vaccine Sinovac compared to the other brands like AstraZeneca, Moderna and even the US brand Pfizer.”

“The NDA could very well be a ‘cover-up’ for the unconscionable misuse of public funds at a time when our economy was already taking a beating because of the Covid 19 pandemic,” he said in a text message to reporters Tuesday night.

Concerned government officials had repeatedly invoked the NDAs with various vaccine suppliers when the Senate was investigating the alleged overpriced pandemic supplies bought by the past administration.

Lacson said they tried but failed to have a look on these NDAs even in an executive session.

“The new administration should pursue and resolve this matter to its logical conclusion. The Filipino people deserve no less,” he the said.

Former Senate Minority Leader Franklin Drilon said he has not also seen any of government’s NDA with the pharmaceutical firms.

He reminded the Department of Health and Procurement Service of the Department of Budget and Management (PS-DBM) though that the funds used to purchase the vaccines could not be classified as confidential or intelligence funds which “can be liquidated through the Sealed Envelope system.”

And even if the supplies were emergency purchases, this does not exclude them from the regular public audit of the Commission on Audit (COA), according to the former Minority Leader.

“All the COVID supply purchases should be subject to COA audit. This is an obligation imposed by the Constitution on COA,” Drilon said in another statement.

“The NDA cannot be cited to prevent an audit and full public disclosure of how public funds were spent. Should PS-DBM, as the purchasing agent, refuse to give COA access to the documents, COA can refuse to approve the expenses, and consider the amounts unliquidated,” he stressed.