DepEd gets funding for SpEd, allocation hike in IPEd 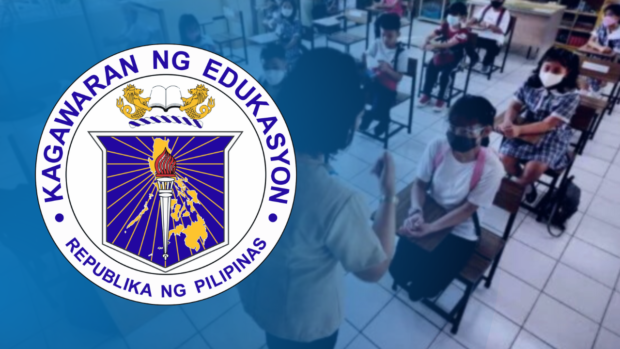 MANILA, Philippines — The 2023 budget of the Department of Education (DepEd) got funding for its Special Education (SpEd) program and an increase in its Indigenous Peoples’ Education (IPEd) program allocation.

Initially, the SpEd had zero allocation under the DepEd budget as the IPEd had P53.35 million.

But during the Senate plenary session on Monday, Sen. Risa Hontiveros inquired if the P150-million confidential fund of DepEd had been realigned to other programs such as SpEd or IPEd.

Sen. Pia Cayetano, the budget sponsor, replied that DepEd had realigned its budget to fund SpEd and add an allocation for IPEd, among others, but it was not sourced from the confidential fund.

“For the record for our colleague, much of the realignment, if not all, came from the Flexible Learning [Options] because at the time when we passed that budget for 2022 we had to prepare for the pandemic continuing as it was then,” Cayetano explained, speaking in a mix of English and Filipino.

“But with more people vaccinated, with protocols, actually there are no more protocols, but with the world moving on, we were able to reallocate the funds from Flexible Learning — again, upon the initiative of DepEd,” she added.

After the fund realignment, SpEd got an allotment of P581.6 million and IPEd got P154.4 million.

Despite the new allotments, Hontiveros still pushed for the realignment of the confidential funds to more important DepEd items.

She insisted that there were “no extraordinarily compelling reasons” to give DepEd confidential funds. So she said she would make a proposal regarding those funds.

After hours of deliberations, the Senate approved the P678.1-billion budget of the DepEd and its attached agencies.

Use of DepEd confidential fund will be within gov’t rules, VP Duterte assures