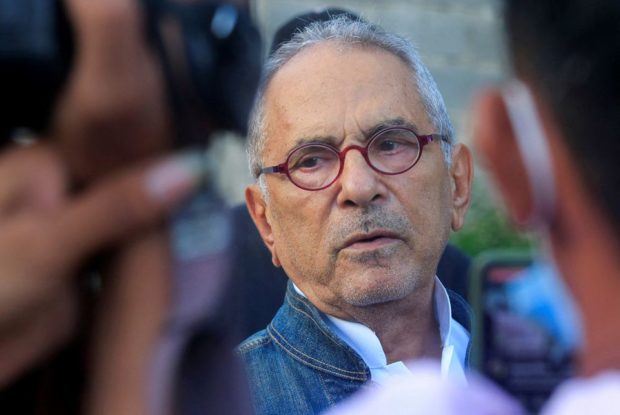 Phnom Penh—Leaders of the Association of Southeast Asian Nations (Asean) have “agreed in principle” to admit Timor-Leste as the 11th member of the regional bloc.

The decision was made here during the 40th and 41st Asean Summits, which formally opened on Friday morning.

“We, the leaders of the Asean… considering the outcomes of the Fact Finding Missions to Timor-Leste conducted by the Asean Political Security Community, Asean Economic Community and Asean Socio-Cultural Community, and agreed in principle to admit Timor-Leste to be the 11th member of Asean,” the regional bloc said in a statement.

A former Portuguese colony, Timor-Leste is the youngest nation in Southeast Asia and is one of the poorest countries in the world. It is still grappling with high levels of inequality, malnutrition and unemployment after gaining independence from Indonesia in 2002 after 24 years of occupation.

Timor-Leste President Jose Ramos-Horta has been campaigning for the nation’s bid to be included in the Asean since 2011.

Ramos-Horta, who was awarded the Nobel Peace Prize in 1996, won a second term as president in April, having previously served from 2007 to 2012.

Indonesia—which takes over the Asean chairmanship from Cambodia in 2023—had hoped Timor-Leste can officially join the Asean family next year.

In Phnom Penh, the Asean leaders agreed to grant Timor-Leste observer status and to “allow its participation in all Asean meetings including at the summit plenaries.”

The Asean Coordinating Council was tasked to formulate a road map setting out the criteria that Timor-Leste must achieve before it is granted full membership into the regional bloc.

The regional bloc also exhorted all its member states and external partners to “fully support Timor-Leste to achieve the milestones through the provision of capacity building assistance and any other necessary and relevant support for its full membership in Asean.”

In an interview with reporters here, Foreign Affairs Assistant Secretary Daniel Espiritu added that Asean member states also want to “make sure that they are really ready for the obligations and responsibilities in joining the Asean.”

“Whatever the deficiencies are, we will help them to close the gap. We will help them through capacity building, technical cooperation and assistance and of course it will take some time,” he said.

Asean began as a five-member bloc in 1967 and has gradually expanded, with Cambodia the most recent addition in 1999. —with a report from AFP INQ