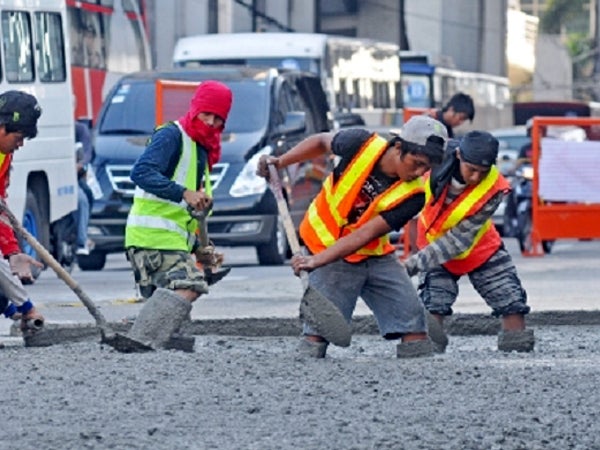 MANILA, Philippines — Portions of several thoroughfares in Metro Manila would be closed to traffic over the weekend for road repairs, the Department of Public Works and Highways (DPWH) said on Friday.

DPWH in a statement posted on their social media sites advised motorists to take alternate routes as road reblocking would be done on the following roads:

The road closures started at 1 p.m. on Friday.

“Motorists are advised that the Department of Public Works and Highways (DPWH) will be undertaking road reblocking and repair of several national road sections in Metro Manila over the weekend,” DPWH said.

DPWH said the roads will reopen at 5 a.m. of Monday, November 14.