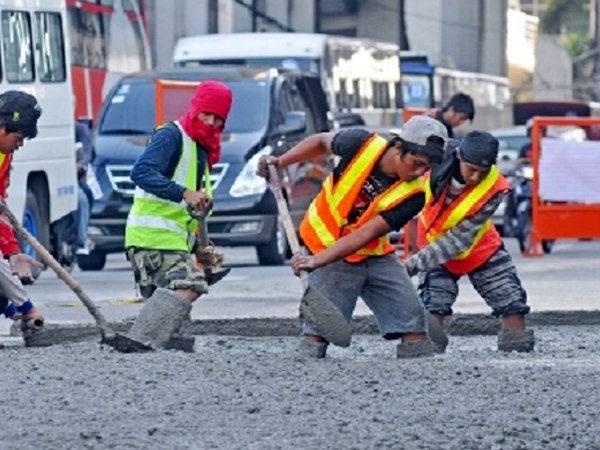 MANILA, Philippines — The Department of Public Works and Highway will be conducting road reblocking and repairs on several major roads during Undas or All Saints’ Day and All Souls’ Day long break.

The affected roads will be fully passable by 4 a.m. on Wednesday, November 2.

The following roads will be affected by the reblocking and repairs: