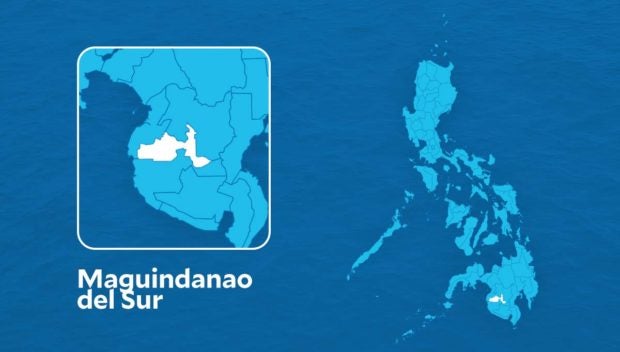 Major Reggie Abellera, speaking for the Maguindanao del Sur police office, said the charges were filed before the provincial prosecutor’s office against a certain Commander Jacket of the Bangsamoro Islamic Freedom Fighters (BIFF), a terrorist group operating in the province, and his cohorts.

Abellera said the Criminal Investigation and Detection Group in the Bangsamoro Autonomous Region in Muslim Mindanao (CIDG-BARMM) has filed the charges.

In addition to the killing of the police officers, Abellera said the BIFF gunmen were also charged for damages to property and theft since they took the firearms of the slain law enforcers and their other personal belongings.

Samson, 40, was a security specialist and a former member of the elite Presidential Security Group.

Samson and six of his subordinates went to Barangay Kapinpilan, Ampatuan on August 30 to serve warrants of arrest against a certain Commander Kambal, a sub-leader of the BIFF-Kagi Karialan faction.

Before Samson’s team could reach the area, they were ambushed at past 9 a.m. Three other police officers in Samson’s team fought back but were injured.

In the aftermath of the ambush, Interior Secretary Benhur Abalos and PNP Director Gen. Rodolfo Azurin Jr visited the injured police officers and the wake of Lt. Samson at a funeral parlor in Esperanza, Sultan Kudarat.

A Bicolano, Samson was a faculty in the graduate schools of Philippine Christian University and of the Pamantasan ng Lungsod ng Muntinlupa while also serving as a lecturer for police recruits and for those taking specialized courses given by the Philippine Public Safety College and the Specialized Training Group of the Philippine National Police.