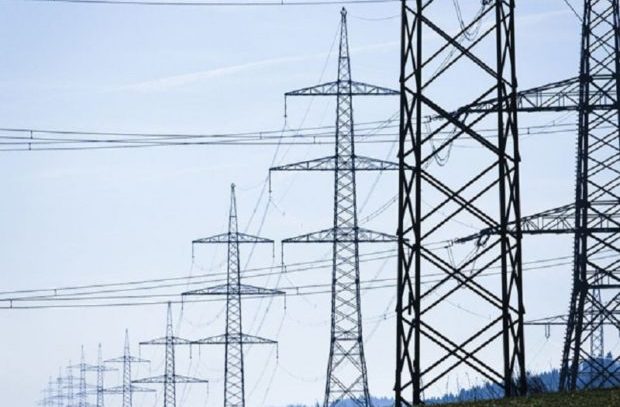 MANILA, Philippines — A lawmaker is urging the House of Representatives to look into the slashed budget of the National Power Corporation (Napocor) and prevent a power crisis that could affect a million households by 2023.

Daza explained that the slashed budget might hinder Napocor’s operations because it can no longer buy fuel from suppliers due to a substantial unpaid debt.  The inability to acquire fuel, the lawmaker said, would place small power utility group generation companies or SPUG Gencos in a precarious situation.

“Across the country, it’s the same story for all our small power utility groups generation companies, or what we call SPUG Gencos, they are struggling to maintain power supply to missionary electrification areas, following the absence of guaranteed fuel subsidies that their diesel power generators need,” he said.

“It turns out that the Napocor, which should be providing the subsidies, can no longer acquire any fuel from suppliers because of its substantial unpaid debt — this amount runs to the billions, I am told.  Syempre bilang isang supplier, bakit ka patuloy na magsu-supply sa isang creditor na sobrang bagal magbayad?” he added.

(Of course as a supplier, why would you continue supplying a creditor who takes so much time to pay?)

Daza said that at least 34 provinces would be affected by the low fuel supplied to the SPUG Gencos, including Catanduanes, Marinduque, Masbate, Mindoro, Palawan, and even parts of the district that he represents in Northern Samar.

“Ang resulta, supply shortage, rotating brownouts na tinitiis ng mga kababayan natin […] let’s be reminded of who and what gets sidelined when power supply comes up short — students, employees, economic opportunities, and the modern quality of living of our fellow Filipinos,” he said.

Daza said that while Napocor lamented its reduced budget, the DBM countered by saying that the agency’s Corporate Operating Budget was not slashed, while the subsidy portion was even raised from P3.8 billion to P5.07 billion.

DBM also claimed that they approved the release of a P2.9 billion Special Allotment Release Order (SARO) to Napocor, on top of an existing P1.02 billion issued for SPUG Gencos.

While the issue has developed into a blame game between the two agencies, Daza said that the people who would be affected are caught in the middle — which necessitates Congressional action through an investigation.

“But as the representatives of our districts, regardless of which agency’s financial and audit books are ultimately proven to be correct, I believe that we and we should be obligated and invested in securing this basic human right for our constituents,” he said.

“As the people’s House, it is imperative to urgently look into this matter and ascertain that the budget allocated to the sound operation of SPUGs and power plants and barges nationwide are appropriately and well-utilized,” he added.

Last October 14 — after the House passed its version of the 2023 General Appropriations Bill — Napocor warned that a lower budget may lead to power outages and closure of over 270 power plants.

Napocor has been one of the most debt-laden government corporations in recent years, prompting its finance head to seek the help of the Senate regarding the restoration of its P12.5 billion budget.