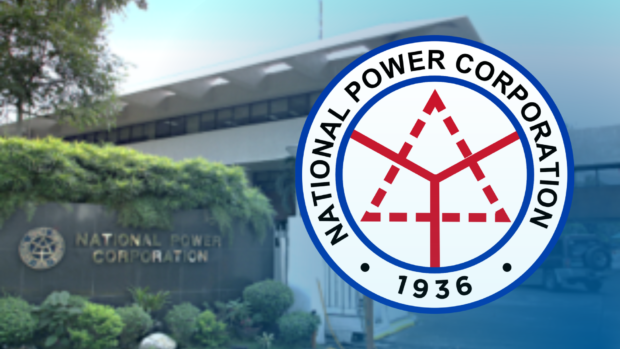 MANILA, Philippines — The budget reduction in the proposed P32.212-billion budget of the National Power Corporation (Napocor) next year may lead to power plant shutdowns, and power outages in more than 800,000 households nationwide, a Napocor official told senators on Friday.

Napocor finance planning, budget and program review department manager Jenalyn Tinonas said this during the Senate finance subcommittee’s hearing on the Napocor budget as she warned about the impacts of the P12.536-billion cut from their original proposal of a P44.749 billion allocation for 2023.

She explained that since the cost of fuel is seen to continue escalating, the Napocor budget recommended by the Department of Budget and Management for next year may be insufficient to cover the full-year operation requirements of its small power utilities group (SPUG) plants, as well as the subsidy requirements of its new power providers (NPPs) and qualified third-party providers (QTPs).

“There will be a delay of payment to various NPPs and QTPs operating in the SPUG areas, which may result in power outages affecting 834,285 households nationwide,” Tinonas said.

Another 30,940 households will similarly be affected by the slashed budget as it will defer the planned energization in certain remote areas, according to Tinonas.

“There will be a deferment of scheduled energization of 44 new unserved areas, affecting 15 areas in Luzon, 14 in Visayas and another 15 in the Mindanao area,” she detailed.

Aside from this, Tinonas said the budget cuts may also threaten closure for over 200 power plants in the country.

“There might be a shutdown of 278 existing plants by the end of July 2023. Because the budget for our diesel fuel will only cover January to July 2023 operations,” she noted.

Tinonas added that the procurement of spare parts for the preventive maintenance of SPUG power plants may likewise be pushed back due to the trimmed allocation for the Napocor.

“In line with this, we need to augment the budget in 2023 upon availability of any additional funding sources and/or reinstatement of our original corporate operating budget proposal amounting to P44.749 billion,” she pleaded before the Senate sub-panel. —with reports from Trisha Manalaysay

Power rates in Olongapo City may go down again this month