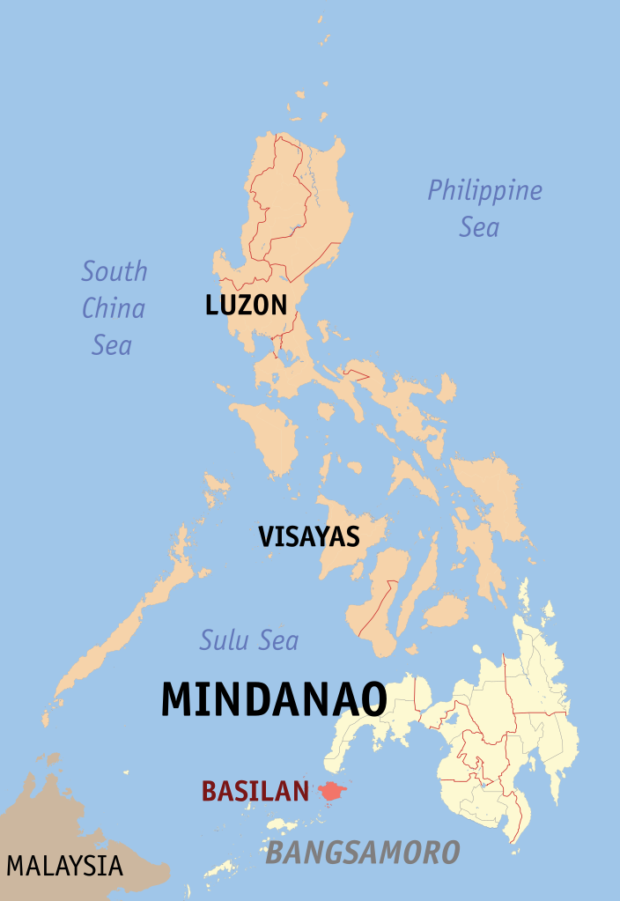 (We urged them not to bring reinforcement, but the problem is they are attacking now, so the military is now actually on the defensive.)

Galvez said the peace mechanisms, particularly the Coordinating Committee on the Cessation of Hostilities (CCCH) and the Ad Hoc Joint Action Group (AHJAG) are now on the ground to ease tensions.

“We would therefore like to call for sobriety, as we wait for the results of the CCCH and AHJAG inquiry to be disclosed,” he said in a statement.

Galvez also said his office has reached out right away to both parties in order to deescalate the situation.

“The signing of the Comprehensive Agreement on the Bangsamoro ushered an era of unprecedented peace and security in the Bangsamoro, as it finally silenced the guns of war and put an end to decades of armed conflict,” he said.

“We cannot allow this latest incident in Basilan to negate the major gains we have achieved over the years,” he added.