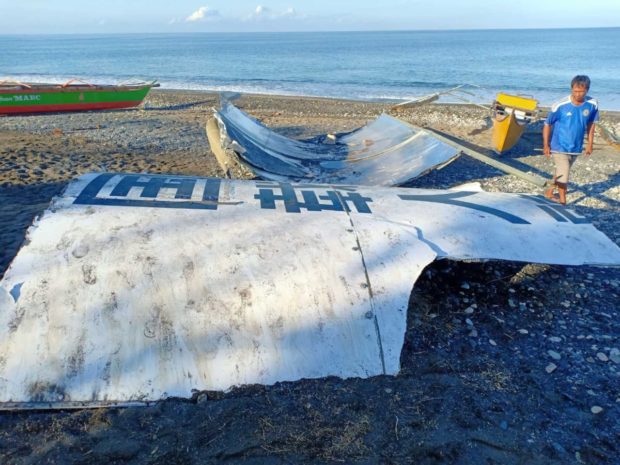 MANILA, Philippines – Pieces of debris believed to be from a Chinese rocket have been found by local fishermen in waters off Calintaan, Occidental Mindoro.

Calintaan Municipal Disaster Risk Reduction and Management Office (Mdrrmo) head Joven Gequiñana confirmed this on Wednesday, saying that the debris, with what appears to be Chinese characters, were discovered near the shores of Barangay Poblacion on Monday, November 7, and Tuesday, November 8. 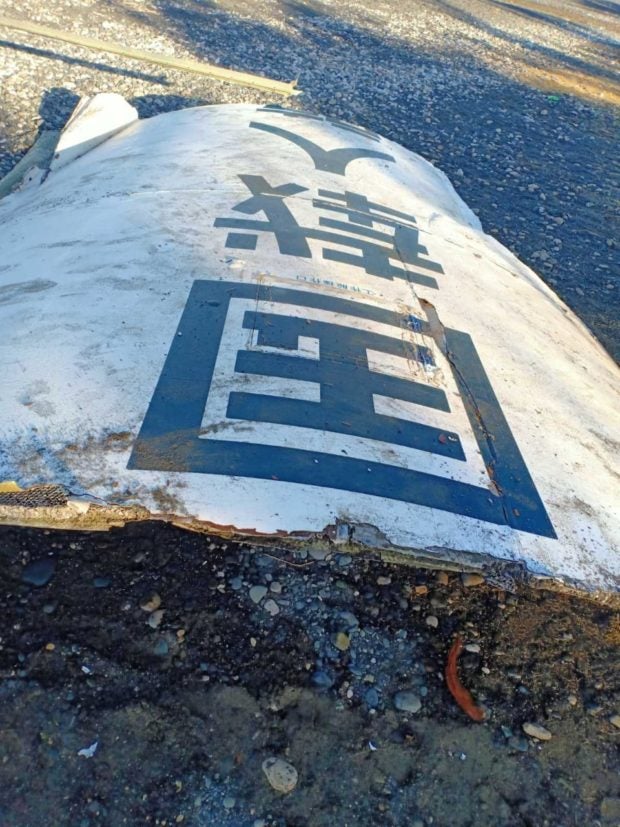 Calintaan Mdrrmo officer Bernadette Driza further clarified that officials have yet to confirm if the debris came from a Chinese rocket, but she said the Calintaan local government has already requested to have some of its pieces recovered.

On Monday, wreckage from a Chinese rocket with a painted image of a yellow star inside a red rectangle was found in waters near Busuanga Island, Palawan.

China’s Civil Aviation Administration (CAA) earlier issued an advisory to warn about “expected unburned debris” that was expected to drop to Earth after its Long March 5B rocket was launched last October 31.

The Philippine Space Agency also noted that the CAA had identified the areas of Panatag (Scarborough) Shoal and Busuanga, Palawan as the two drop zones of the rocket debris.