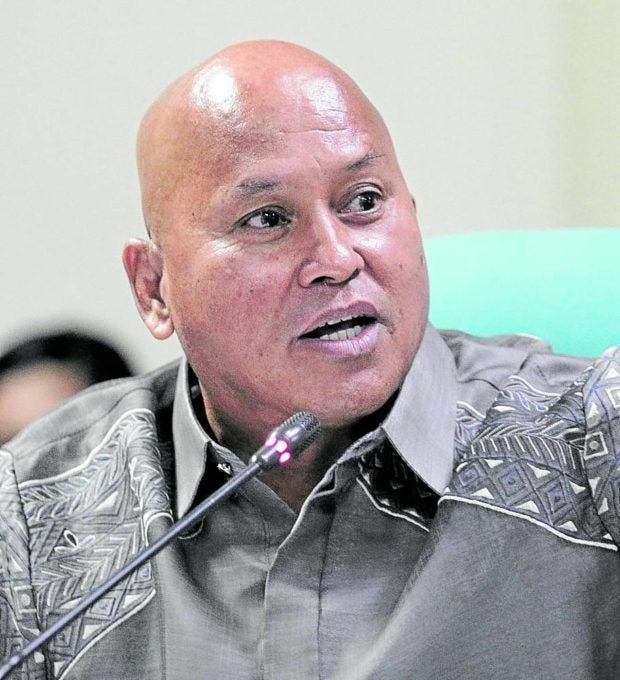 It was Duterte who appointed suspended Bureau of Corrections (BuCor) director general Gerald Bantag, one of the accused in the murder of Lapid (real name: Percival Mabasa) and in the death of alleged conspirator Cristito Palaña (previously identified as Jun Villamor).

Lapid’s own brother, Roy Mabasa, had said that he believes more masterminds were behind the killing.

READ: Mabasa kin to authorities: Probe into Lapid murder must go beyond Bantag

Police earlier considered at least 160 persons of interest in the Lapid slay case as they had been the frequent  targets  of the slain radioman in his  program since 2021.

Lapid was also a known critic of the administrations of Duterte and President Ferdinand Marcos Jr.

The senator, however, could not think of  any reason why Duterte would have wanted Lapid killed especially now that the former leader is no longer in power.

(If he’s included in the 160, then he is being considered also but why would he want to kill…he is already retired, he is no longer president. Why didn’t you kill  when you’re still the president, when you still can using all your powers?)

(For what? Because you don’t want to destroy your political  career? But what career is there to talk about when you are already retired. What would be your motive? Motive is far fecthed)

Dela Rosa appealed to everyone to respect the investigation conducted by the Philippine National Police and the National Bureau of Investigation.

(It’s hard when many are playing wise, many are pretending to know, many want to insist on something in the investigation which are mere noise. Maybe do your own investigation if you want.)