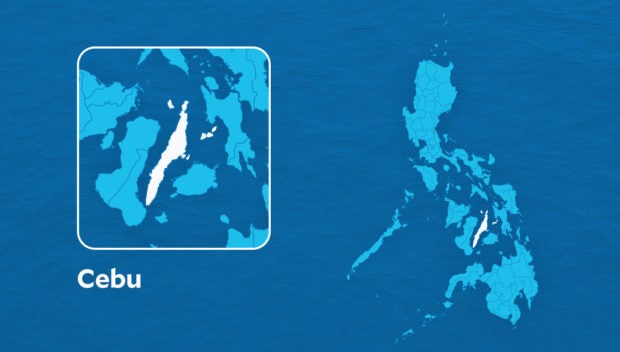 CEBU CITY — A policeman was found dead inside the camp of the Police’s Regional Mobile Force Battalion in Central Visayas (RMFB-7) in the southern town of Sibonga, Cebu.

According to the police report, the Patrolman Edgardo Silva, 32, was found with a gunshot wound in the forehead (temple) at around 4:40 p.m. on Wednesday, November 2.

Lt. Col. Ronan Claravall, RMFB-7 commander, said they are still investigating the incident to find out whether the policeman killed himself or was murdered.

Silva is a native of Tanjay, Negros Oriental Province and was assigned at the RMFB-7 three years ago.

Brig. Gen. Roderick Augustus Alba, director of the Central Visayas police, said he has instructed both RMFB-7 and the Sibonga Police Station to coordinate and conduct a thorough investigation on the incident.

“We will look at all angles here (but of course), we give merit to the conduct of the investigation. Then, we will take it from there,” Alba said.

Based on the photos and initial information released by the Sibonga Police Station, Silva was holding a service firearm when he was found in a room lying on a pile of plywood. His right hand was clutching the gun to his chest.

The RMFB-7 camp in Sibonga town is located some 52 kilometers south of Cebu City or about an hour and a half drive from the province’s capital.

Claravall said Silva was seen by another RMFB-7 operative, Pat. Rafaelito Mahinay, before his death. Both were reportedly “dry firing” inside the barracks.

Claravall said Silva may have also been dealing with some family problems.