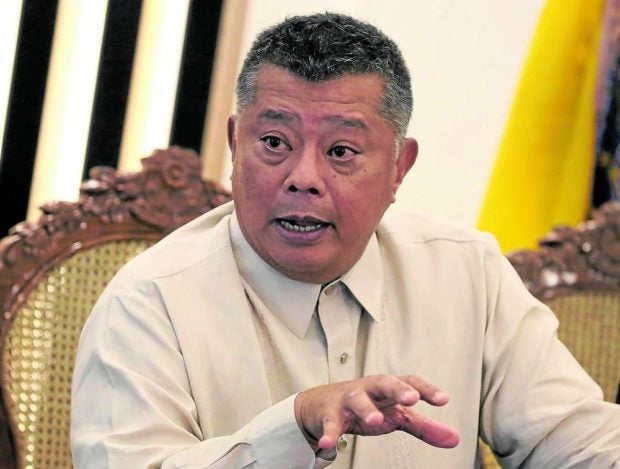 Remulla said this after describing the investigation of both the Philippine National Police (PNP) and the National Bureau of Investigation (NBI) as “very satisfactory.”

“I think we’ve made a lot of progress. I think that we can; the proper cases can be filed by the end of next week, hopefully,” Remulla told reporters.

Asked if the mastermind may be identified next week, he said: “It’s very possible.”

Eight persons of interest have already been secured–four at the NBI and three at the PNP. On the other hand, two siblings of one of the two middlemen are already under the Witness Protection Program (WPP).

Remulla earlier said the death of middleman Cristito Villamor Palaña, aka Jun Globa Villamor and Crisanto Palaña Villamor, died inside the New Bilibid Prison. Confessed gunman Joel Escorial identified him as the one who promised to pay them P550,000 for killing Lapid.

The DOJ chief earlier said Villamor’s death could be another murder related to Lapid’s case.